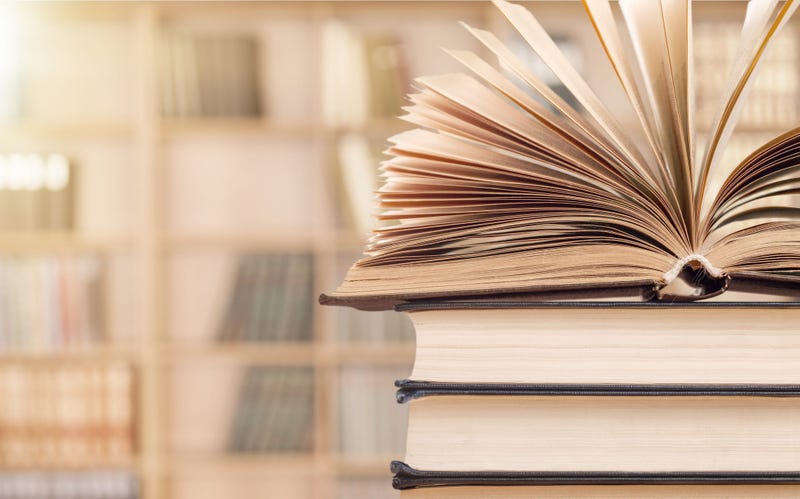 Every Thursday morning Jensen brings our attention to something that we may not know about yet or something we may have overlooked.

This week Jensen gets us up on three different novels that he believes have the potential to be future blockbuster films. Bean was instantly hooked and called it a “very interesting topic.” With the recent success of IT Chapter Two in theaters, Jensen figured this would be a perfect time to talk about scary books. The novels would all be considered thrillers and to some extent horror, one even by the same author as IT.

The first book is called The Chain. It’s written by Adrian McKinty and it is a fast light thriller that Jensen is in love with. McKinty has a back catalog of highly regarded crime novels, but nothing that caught on with mainstream pop-culture. As an author, McKinty fell on hard times and relied on driving for Uber and bartending to support his family as he was writing this book. Then, he sold the rights to The Chain to Paramount Pictures for seven figures. The book is like if Taken and The Truman Show had a baby. The main character, Rachel Klein has had her daughter kidnapped and in order to get her back alive, she must pay a ransom and kidnap another person’s child. Considering Jensen is a new father, this was terrifying to him. 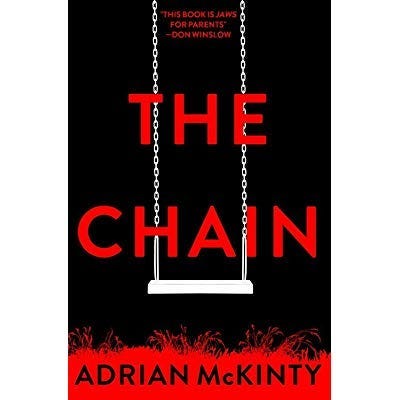 Many people, including Jensen, are huge fans of Stephen King but, may not know he has a new book that is a current Best Seller. It’s been drawing a lot of comparisons to Stranger Things and critics are calling it his best work of the last two decades. It also seems to be a commentary on a current political hot button issue. The Institute follows 12-year-old Luke Ellis, who has been abducted by a clandestine organization deep in the woods of Maine. The group was created to study, enhance, and exploit children around the country that have paranormal talents. These kids have different super-powers and are being forced to live in horrific conditions (Where would he get that kind of metaphor?). Luke tries to change things for the better while the kids are figuring out their powers and trying to escape. King has said that the book was not influenced by Donald Trump and the current situations at Ice Detention Centers, but that seems too coincidental. 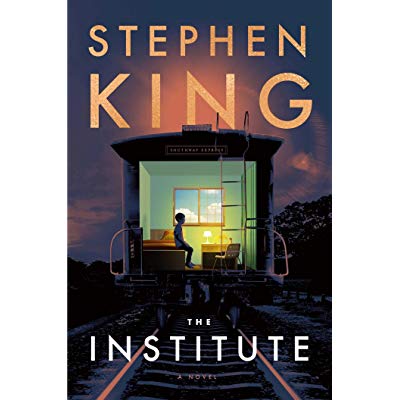 The third book is called The Blinds by Adam Sternbergh and has a similar theme as The Institute. It’s set in Texas where 50 criminals have been relocated to a cinderblock bungalow city surrounded by a 14-foot fence. The inmates are under minimal security with access to books, alcohol, and meals but, have no connection to the outside world. As part of their rehabilitation, their memories have been completely erased, so they have no memory of their crimes or past life. The weird part is that the inmates are free to leave at any time. It’s a different take on the witness protection program since they know they have done something wrong, or have witnessed something bad, so they’re afraid of leaving the makeshift city and what would happen to them if they were free. In The Blinds, we meet the inmates and even the scientist who created the initial experiment. The book deals with a ton of ethical issues that will leave you struggling with several internal conflicts. In 2017, Sony purchased the rights to the book, so let’s hope we see it as a film or in a different form of media. 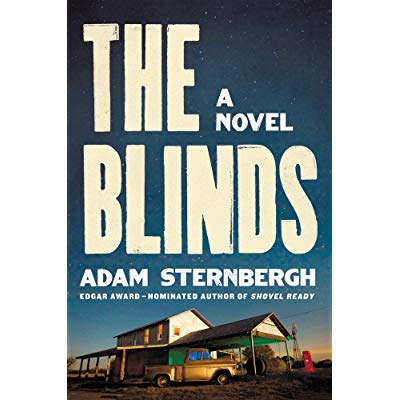 Some people may not even know these books exist, but they are quick reads that are enjoyable for anyone looking for new material to make you scared or keep you on the edge of your seat. If books weren’t for suckers, these are the three that Jensen would be getting you up on.