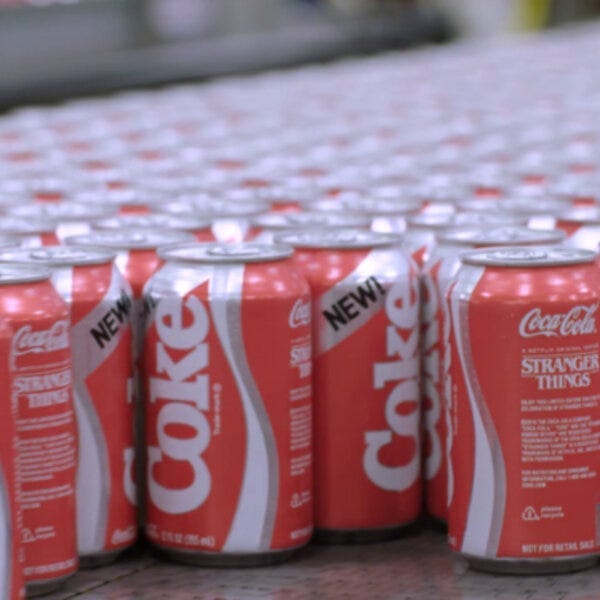 In the history of failed products, New Coke was one of the biggest disasters in product marketing history. In April of 1985, Coca-Cola decided to change their recipe after 99 years because they were losing in taste tests to Pepsi. The original formula returned just after a few weeks, but it certainly left a bad taste in several people’s mouths.

Never in a million years would we have expected it to return with so much fanfare this summer, but it’s happening as a tie into the Netflix Original show Stranger Things. That got us thinking, we all have products that are not made anymore that we love and used to buy. So we asked the question, what products do you wish they would bring back?

Allie has mentioned this before. She would bring back a shampoo by Revlon called Outrageous, and Tangerine Altoids Sours mints.

Jensen would love to have Whipper Snapple Fruit Smoothies, Squeeze-It’s, and Gatorade Gum back.

Dave “The King of Mexico” would like to see Jack In The Box Mini Sirloin Burgers come back.

We opened up the phone line to callers and here are some of the products that our listeners would like to bring back.

Becky from Tustin would like to have one more can of 7-UP Gold.

Tim from Panorama City would like to have Marathon candy bar come back.

Jason in Pacoima would love to have 3-D Doritos come back for nostalgic purposes.

We got a text from Travon in Anaheim who would like to have Heinz Ketchup in Purple and Green.

Miguel Paz a regular contributor to the show tweeted in that he wants Dunkaroos to come back.

Jose writes in Because Party and Radeon Durff 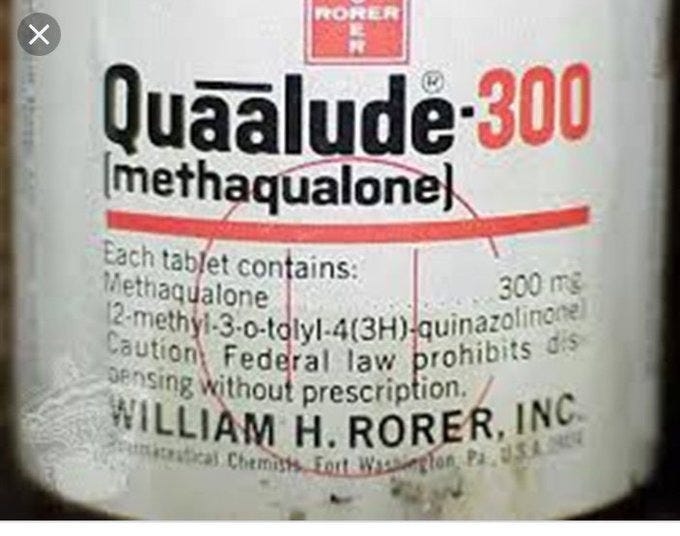 Michelle from Lake Forest wants to see Planter’s Cheese Balls come back. Guess what? Planters Cheese balls are back after being gone for 12 years.

Tony from Riverside wants to see something he used to buy from the ice-cream truck comeback, Styrofoam model planes. 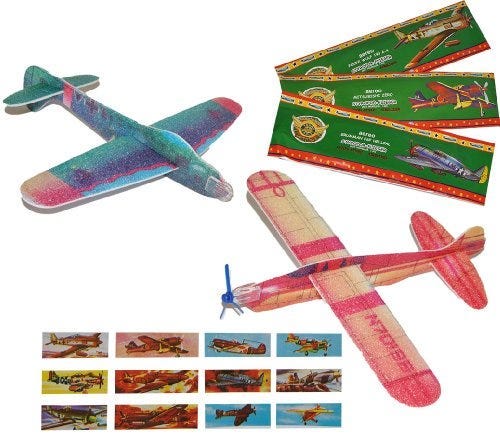 Osbaldo in South Gate would want to see Raven's Revenge come back for one reason and one reason only, and Allie can relate. The color of the candy you ate, would turn you poop the same color. We can’t believe it ever went away. 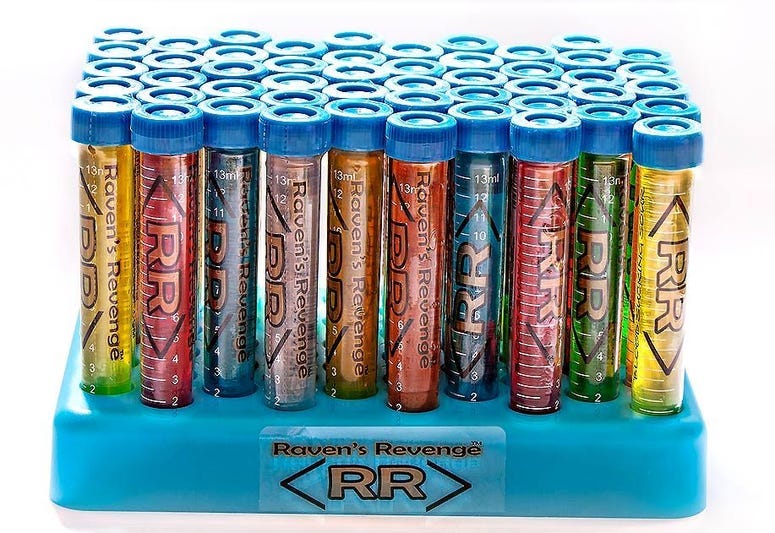