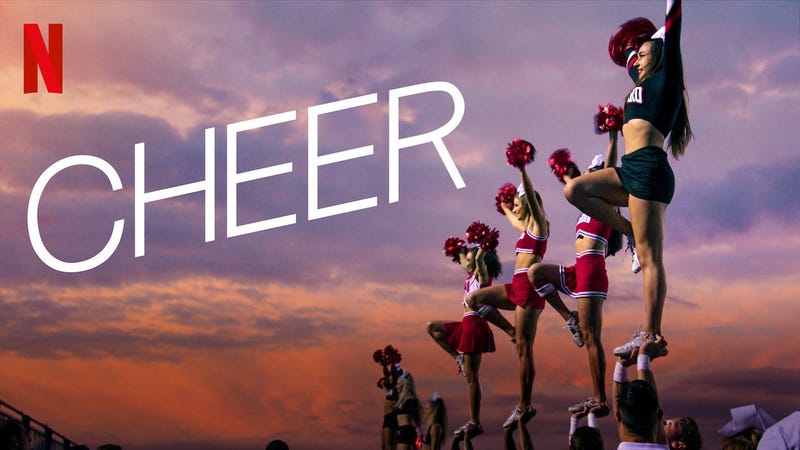 To kick off 2020 and the first Get Up On This of the year, Jensen decided to do something special. Today he gave us a 3 for 1! That’s correct, we’re getting 3 different things that we should know about. These are all things that have gotten limited attention from people and the general public should know a little bit more about each.

The first item on the list today is a free mobile phone App that Kevin, Jensen & Allie have all wished existed in the past. It is called JustWatch and it’s available for iPhones and Android devices. It is an App where you can enter the title of a TV Show or a film and instantly see a list of the streaming services where you can watch it for free, rent it or buy it. It searches 37 different streaming services that are constantly updated. They include Netflix, HULU, Disney+, Amazon Prime, and HBO-Go to name a few. There are similar apps like this out there, but Jensen likes JustWatch because even though it may not be the one with the most streaming services listed, it does have a lot of interest and genre features, so you can search for a mystery movie or a comedy TV Show. You may not know what you want to watch, but you can search the category and it will give you a bunch of suggestions based on other users. Another cool feature is that it has the Rotten Tomatoes score there so you can easily check to see if it’s within your wheelhouse. Jensen searched two titles while on the air and Allie asked for a movie called Harold & Maude while Kevin asked for the new TV show, Dracula. Jensen was able to find both and where they could be found. 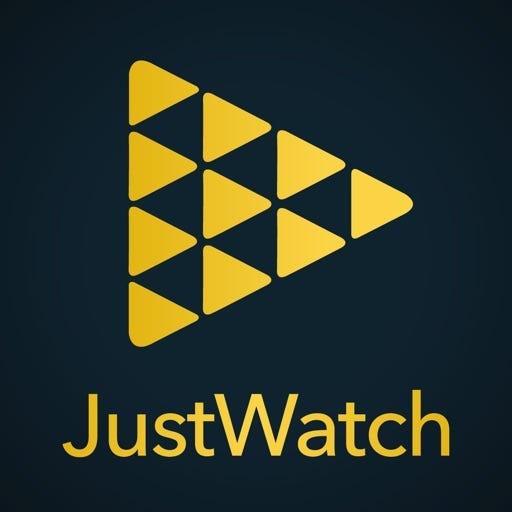 The second item is the latest podcast episode of WTF with Marc Maron.  It is so entertaining and so interesting that Jensen cannot recommend it enough. In the newest episode, he sits down with Once Upon a Time in Hollywood actors Brad Pitt and Leonardo DiCaprio. Keep in mind that these two guys, especially DiCaprio, don’t do interviews. Brad Pitt starts the interview off by saying that he believes he’s seen every season of Marc Maron’s TV Show at least 3 times each. Pitt and DiCaprio had just finished an Arclight screening and Q&A session for their latest film so they were full of energy which made for a good interview. Maron was able to sit with them in the green room and has such an unorthodox style of interviewing guests where he goes off on tangents but, ultimately gets the answers he wants. In the first 5 to 10 minutes, the guys talk about art because they all own several paintings. DiCaprio shares that his dad was an underground comic book dealer. Pitt talks about his childhood and growing up in the Ozarks. Among several other things, they talk about being outsiders and the moment they knew their lives would change forever where Pitt admits to having a nightmare of a personal life. It’s a very interesting talk with the two of the most famous actors of all-time, get it feels like three friends chatting. 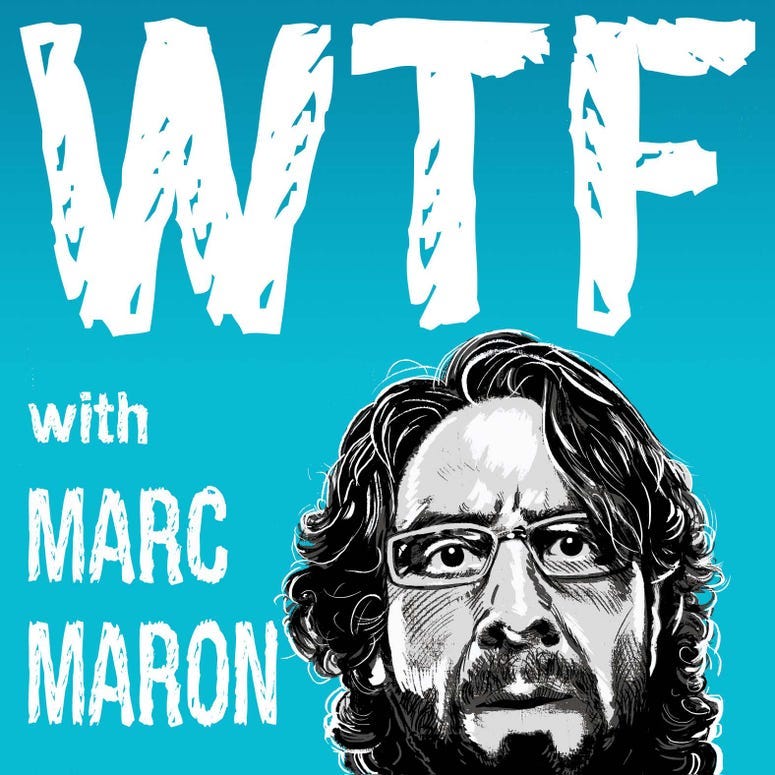 The final item for today is a spinoff of a Netflix Original Series, Last Chance U, where they follow the best community college football program in the US. They recruit high-risk college athletes that were kicked out of Division 1 schools. This community college wins National Championships and has the most number of players in the NFL. BUT, the new Netflix Original Series that Jensen wants us to watch is Cheer. It debuts tomorrow and it follows the Navarro College Cheer team in Corsicana, Texas. It is a random unheard of college, but they’ve won 14 National Championships in the past 19 years in Cheerleading. This is the premier school to attend if you are interested in cheerleading. Kevin likened it to The University of Alabama for Football players and Jensen completely agreed. The Cheer program is led by Coach Monica Aldama. Make no mistake about it, this isn’t a reality TV Show about housewives flipping over tables or people hooking up, this show is about what it takes to be a part of a dynasty of cheerleading champions and a high-level cheer athlete. This is a very specific topic about a field that Jensen knows nothing about, and that’s what makes this super interesting. Much like the athletes in Last Chance U, a lot of the athletes have troubled pasts, they suffer injuries, they face setbacks and one incredible storyline about a guy who grew up in an inner-city and he couldn’t face his homosexuality. Cheerleading was obviously an interest he wanted to peruse but was not an option for him, and his friends weren’t supportive at all. It’s a 10-episode season that drops all on Netflix at once!