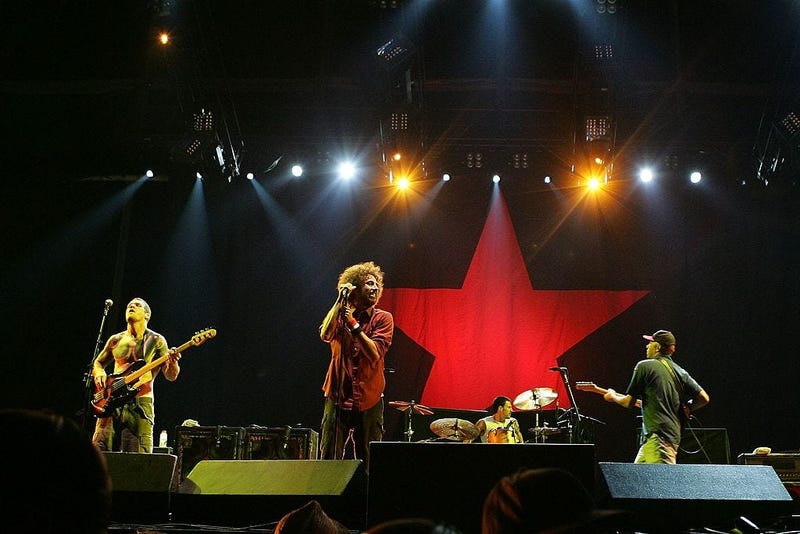 Every Friday morning around 9:00 am Kevin, Allie & Jensen invite you to text in any song request from a KROQ band past or present to 1-800-520-1067. Texter number 100 gets their song played and you'll even introduce it on the air.

Today, Francisco, from East Los Angeles was texter 100! Francisco’s keeping it 100 with his weekend plans because they include a lot of banging and chilling. For his song request, Francisco wanted to hear the only good band to come out of there. “Well, I’m from East L.A. and there’s only one good band from there. This is Los Lobos “La Bamba.” Allie could not contain her excitement and screamed at the top of her lungs. Both Allie and Francisco’s excitement was short-lived because Kevin decided he could use his one and only Veto for the year to crush Allie’s dream. “What if I vetoed it? I could veto it, I could use my veto right now and play Rage.” That’s when we heard the introduction to Rage Against the Machine’s “Testify.”

Allie loves the film “La Bamba” and watches it at least once a month, and talks about it every day. She also loves Los Lobos a lot. So for this request be texter 100 was her dream come true. Unfortunately, we have one veto vote each. Kevin thought it would be used to keep a bad song from being played, at least that was the goal. Instead today Kevin saw the opportunity to break Allie’s heart. He couldn’t help himself. Allie had never been happier to hear this song and was then crestfallen. Allie was turned into a literal “Bob” character. No screaming out “Ritchie!!!” but yelling out in pain. 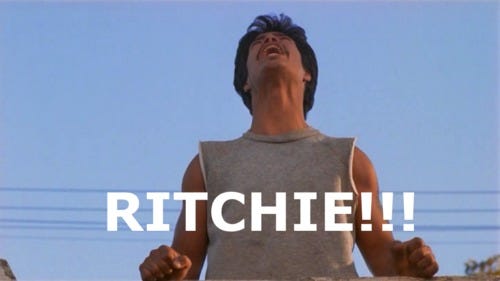 Be sure to check back every Friday for a new song to start your weekend with. Don't forget to text your songs in every Friday at 9:00 am and subscribe to the Keep It 100 playlist so you can hear all of the past Keep It 100 songs.