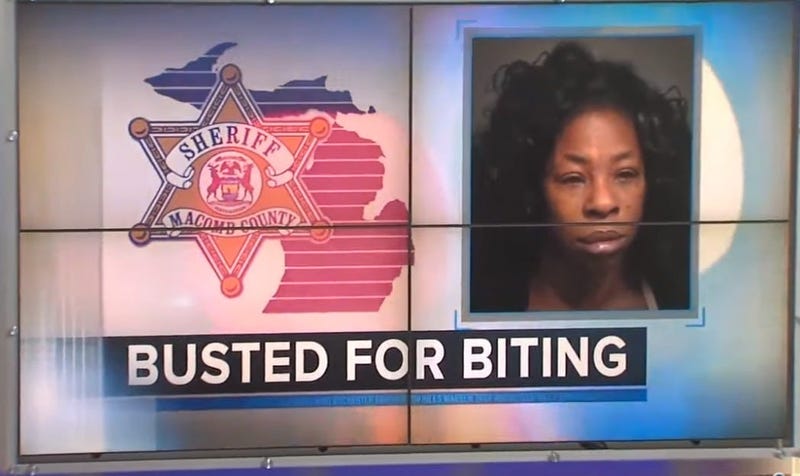 Kevin searches far and wide to find some of the funniest and craziest stories about people who just aren’t thinking as clearly as they should be. They usually get in trouble for what they do and it makes headlines in the news. When that happens, we find the best of the best and bring you a little something we like to call, ‘People Are Dumb’.

The first story was by popular demand. Allie sent it to Kevin as well as 12 other listeners who tweeted it to Kevin to make sure he saw it. Florida Troopers find narcotics in a bag labeled “Bag Full Of Drugs.” Officers pulled over two men speeding on I-10 and found the bag inside the vehicle. Inside the bag, they found meth, GHB, cocaine, MDMA, and fentanyl. The Santa Rosa Sheriff’s Office posted on its Facebook page: “Note to self- do not traffic your illegal narcotics in bags labeled ‘Bag Full of Drugs’. Our K-9’s can read.”

Police in the U.K. had to rescue a car thief that accidentally locked himself in the car he had stolen. Cops received a report of a man acting strangely in a parked car and discovered he was trapped inside a ford Focus. The car was found to have phony license plates, while he was driving the car, he got stuck inside and had to be rescued by the police. It’s interesting to see that he was locked in because the car uses conventional locks just like every other car, so he could’ve just unlocked it. 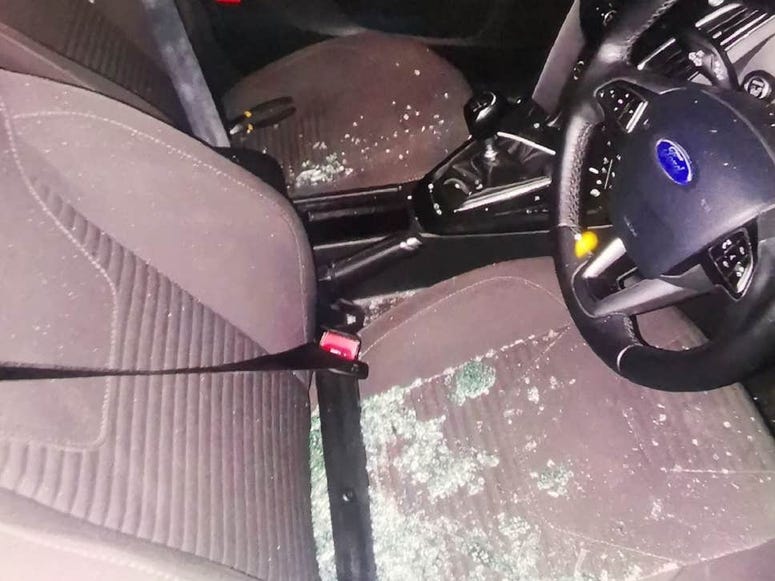 Drunk Soccer fan tries to have sex with a taxi. This happened in Scotland. 36-year-old man, David Bruce, has been found guilty of simulating sex on the hood of a taxi. Kathleen Nisbet 63-years-old told the cops she heard someone singing outside and initially thought it was just a happy supporter after watching Celtic win the Scottish Cup Final on TV. Then I heard a loud banging and I looked outside. AS the taxi pulled up the pulled down his pants and underwear and jumped on the hood of the taxi making thrusting movements simulating sex. She also claims that she saw David having sex with a gardening fence during the incident.

Woman charged for allegedly biting off part of man's tongue while they were kissing. This story quickly went from People Are Dumb to This Reporter is the Best! She started off her report by yelling into her microphone, probably because there was another reporter filling a report right next to her. Allie instantly thought this was not real and thought it was a fake news report. This reporter’s inflection and comments were incredibly awesome. This is real. She is a TV reporter for WXYZ in Detroit. This report got crazy in a short amount of time and we were here to celebrate it. Andrea Isom is our favorite reporter ever. We no longer even cared about the story, because all we cared about was Andrea Isom because she was our new favorite reporter. She stole the segment and with it, our hearts.