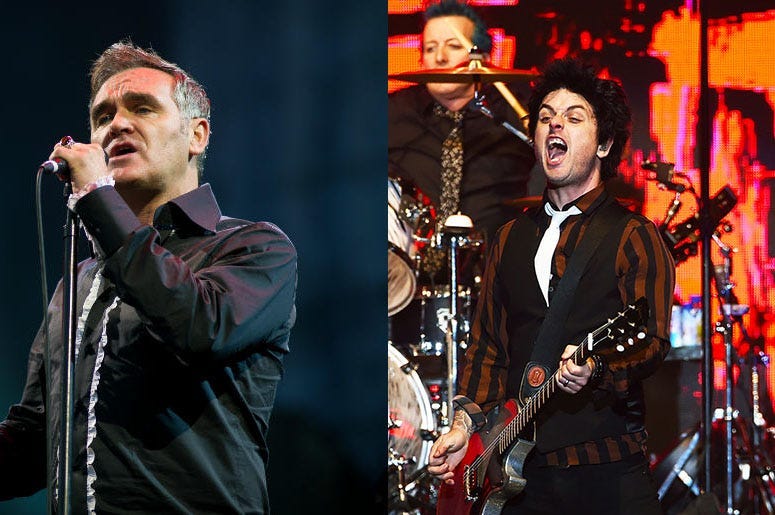 Moz is back with a new cover single.

‘Wedding Bell Blues’ is the newest single from Morrissey. It features Green Day’s Billie Joe Armstrong. This new single, ‘Wedding Bell Blues’ was originally sung by Laura Nyro and was made famous by the 5th Dimension in 1969. The song will physically be sold on a exclusive 7” yellow vinyl.

This new song comes from Moz’s upcoming album of cover songs, ‘California Son.’ Songs featured on this album are from the likes of Joni Mitchell, Bob Dylan, and many more. The album also features Ariel Engle from Broken Social Scene, as well as Sameer Gadhia of Young the Giant. It is set to be released on May 24.

Listen to the new single below.