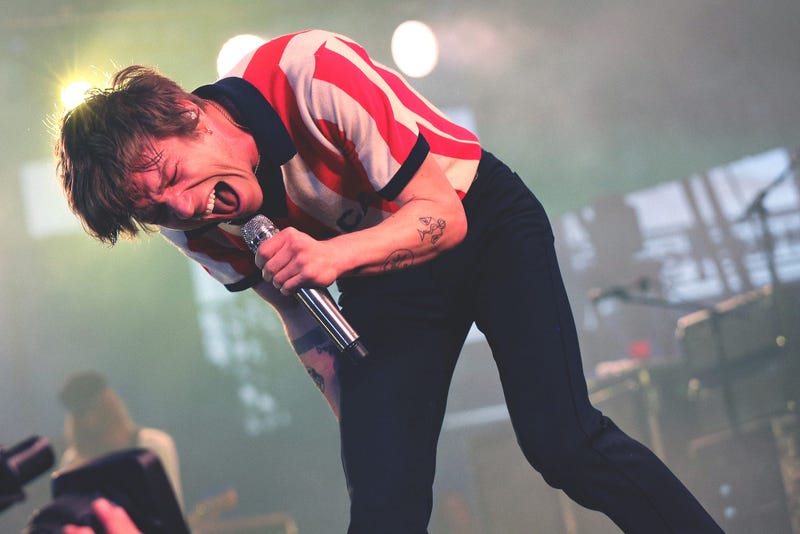 January 8, 2019 01/08/2019 7:27 pm
New Cage The Elephant is on deck and we couldn't be more stoked. The band hasn't released a studio album since 'Tell Me I'm Pretty' in late 2015 which was produced by The Black Keys' Dan Auerbach. In July of 2017, the band also released their second live album which was titled ‘Unpeeled.’ The album featured acoustic versions of the group's best-known songs, plus 3 covers.

Last night (Jan 7) they released a snippet of a song titled “Ready to Let Go” on their Instagram story to play with our emotions. Again, the internet went a little crazy. This will be the bands fifth studio album.