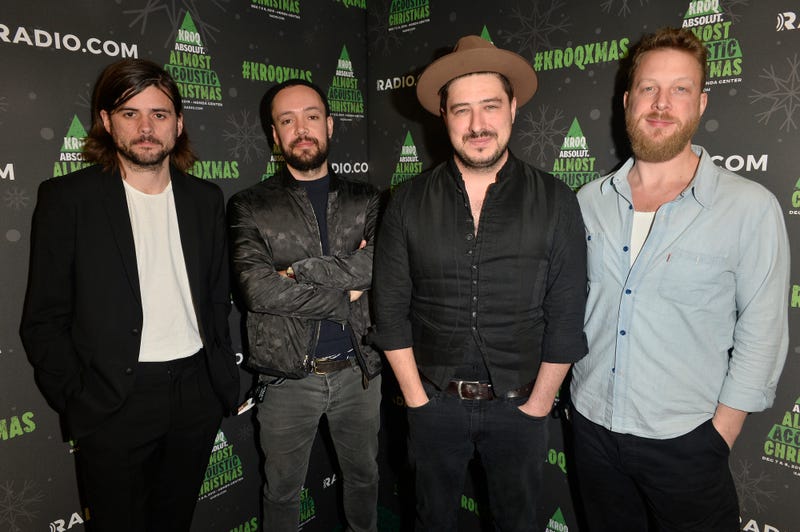 To start things off we get the deets behind their epic performance with Metallica's Lars Ulrich back in October. The guys share that it was planned over some football and BBQ!

As a buy, Grammy winning artist, Mumford and Sons explain how their recent tour in Asia brought back the magic of being a new band because of it's little challenges and smaller venues. To keep the engery alive they like to change their set list each night to prevent their shows from being too mechanical and allow their songs to do the talking. When talking about song writing they mention the most vulenrable part is sharing their lyrics to their bandmates, but as they get older they realized they have nothing to hide.

"Just because we sing sad songs doesn't mean we aren't humans too."