It's true - DJ Snoopadelic, aka Snoop Dogg, will be performing live at the KROQ Weenie Roast Luau & Beach Party on Saturday, June 8th!

It all started with a high-dea during Stryker and Klein's "Dank Tank" segment Tuesday afternoon, where one listener called in and suggested Snoop Dogg perform at the upcoming KROQ Weenie Roast at Doheny State Beach.

The thought stayed on Stryker's mind all night long, and today he decided that he wanted to play Snoop's "Gin and Juice" for his Stryker 4:20 pick. After the song ended, a listener texted KROQ saying he works with Snoop and wanted to know if we wanted to pass him a message. Stryker and Klein suggested he call KROQ so they could extend an impromptu offer, and the guys lost their minds when the studio phone rang and the Doggfather himself was on the other end of the line.

Purchase tickets HERE or listen this week for your chance to win! 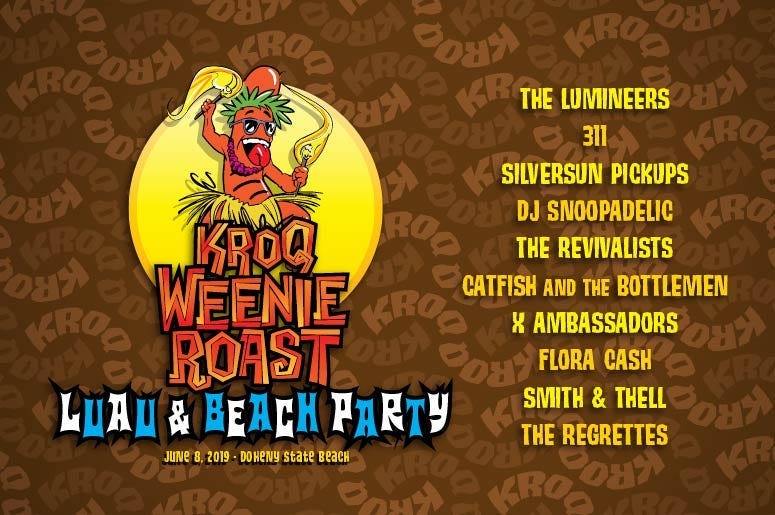