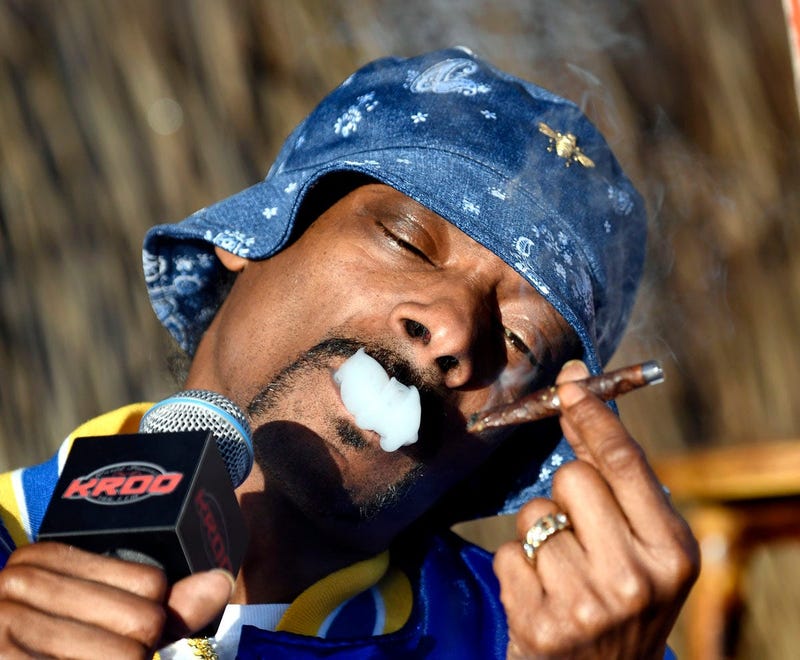 "Music is a universal language of all people."

Stryker and Klein sit down with the SoCal legend, Snoop Dogg, to chat about how he believes all music connects people when it's for the people. The rapper shared about the times he toured with rock bands. Being around bands like Nirvana and Korn helped evolve his music to new sounds and inspiration which in the end became universally loved and unforgettable.

Snoop also shared what he believes developed him into the musical talent he is today, what he would do as a political figure, and, oh yes, you couldn't end a Snoop interview without a little puff, puff, pass.