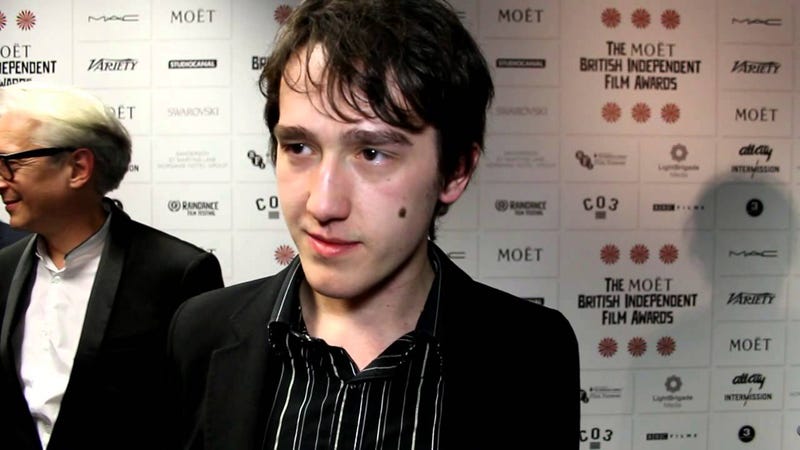 According to his IMDb, "Rob Savage is a multi-award winning writer/director and 2013 Screen International Star of Tomorrow, working in shorts, features and commercials. He wrote, directed, shot, co-produced and edited micro- budget feature film Strings at age 18, which has screened at a number of prestigious International Festivals, including Raindance for its UK premiere and the Rome Film Festival for its European."

Host is available to stream on Shudder.