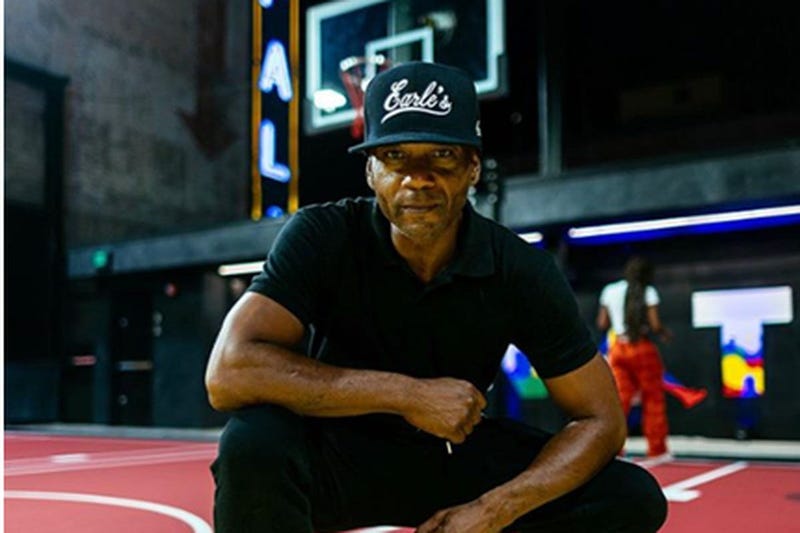 The City of Los Angeles is celebrating LA's Black Restaurant Week so it was an obvious choice to speak to not only a prominent black restaurant owner but owner of one of the most iconic LA food establishments.

Stryker and Klein Mornings were joined by the energetic and personable co-founder of Earle's on Crenshaw, Duane Earle. Earlier this week we discussed hot dogs being the most dangerous summer food and the possibility of changing the shape of the hot dog to make it safer. Duane immediately called the idea "ludicrous and blasphemy," and that it could possibly cause riots. We think he's joking but we understand it's a serious matter.

Earle's on Crenshaw was founded by brothers Duane and Carey Earle as a hot dog cart in Venice beach in 1986. They established themselves in the South LA neighborhood of Leimert Park in 1992 and have been serving Angelenos ever since. Duane states that 50% of their business comes from Vegans and vegetarians. He adds, "No other LA restaraunt can boast that, meat eaters don't go to Vegan restaurants and Vegans don't go to meat places, but we have a menu that can take care of both crowds." 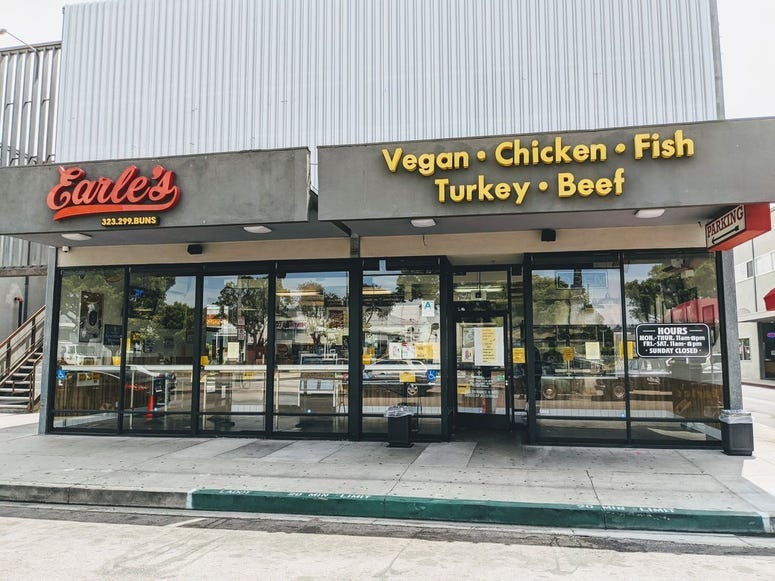 Stryker and Klein Mornings, weekdays 5am - 10am