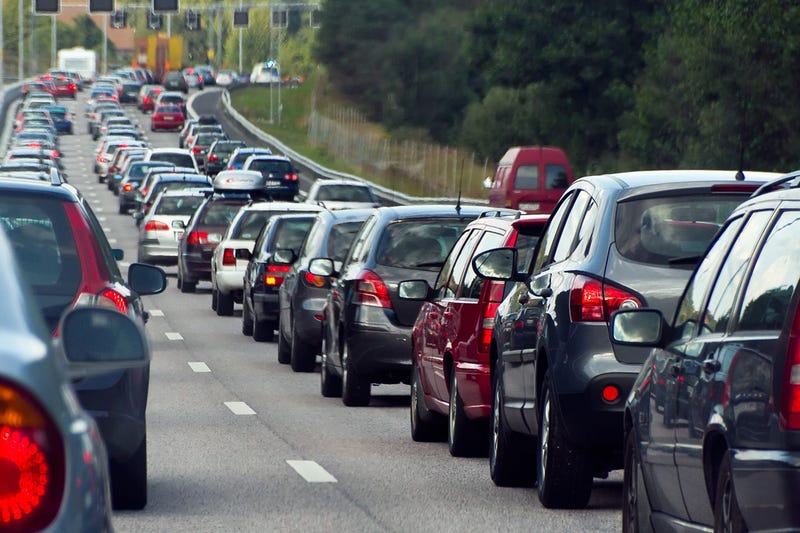 (via ALT 105.3) Per Mountain View's YourMechanic, drivers in the state of California are more aggressive than those any other state and it's not particularly close.

California drivers rank highest for most aggressive on list https://t.co/SbY7cRBOM0

They specified aggressive driving events as times of speeding, hard-braking, accelerating and found that there were these moments every 6.6 minutes per journey for California drivers. The next closest is Connectivut with moments such as these every 8.2 minutes per journey. 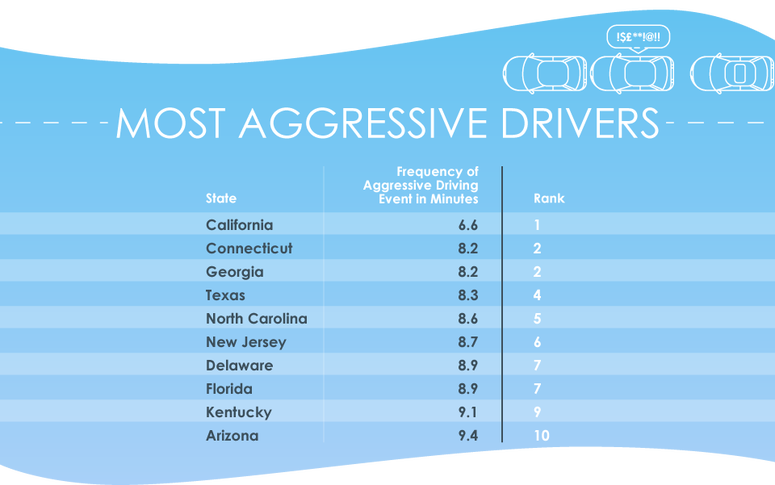 California also had the second-most congested driving per the study, second to only Hawaii. That was classified as having the second-least amount of road in the country for the number of drivers in the state.

Meanwhile, the California DMV recommends that those who are prone to road rage listen to soothing music while they drive & do their best to avoid prolonged eye contact & obscene gestures. 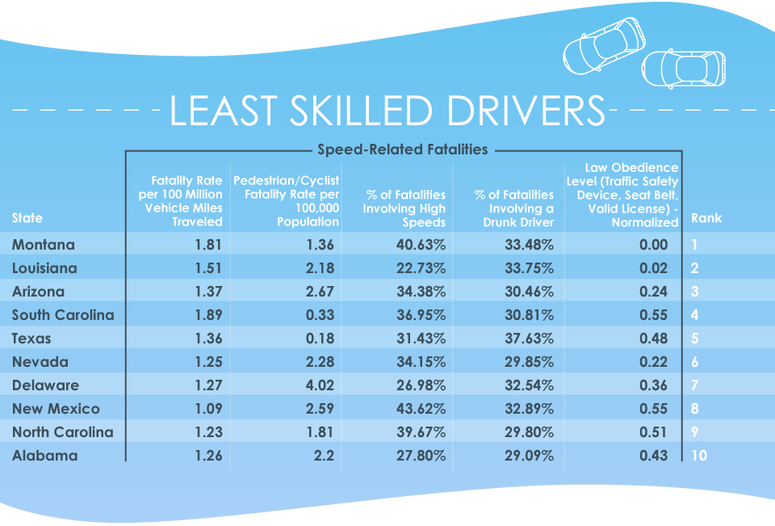 For more, head to YourMechanic.