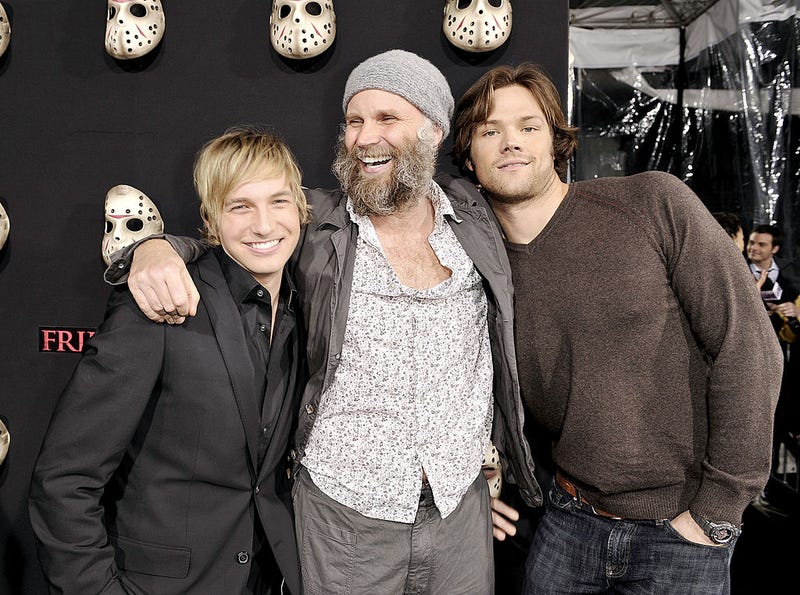 The summer Netflix lists are the ones we look forward to the most. As we’re planning vacations or just looking for reasons to stay out of the sun, the streaming platform provides the perfect escape from reality.

While we’re beyond excited for new releases like the upcoming Black Mirror season premiering in June, we’re also planning our bingeing sessions after Netflix shared one of the most devastating “leaving the platform” lists to date. 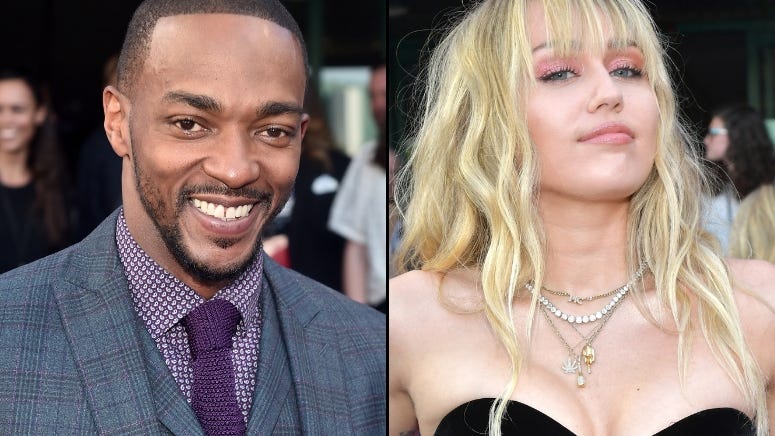 As Disney launches their own streaming platform, they’re pulling films like 101 Dalmatians and Mulan 2. Along with timeless classics being lost to the competing option, longtime favorites like Legally Blonde and Friday the 13th are also departing on June 1st.

Get the full list of everything leaving Netflix in June 2019 below.

June 5
Guardians of the Galaxy Vol. 2