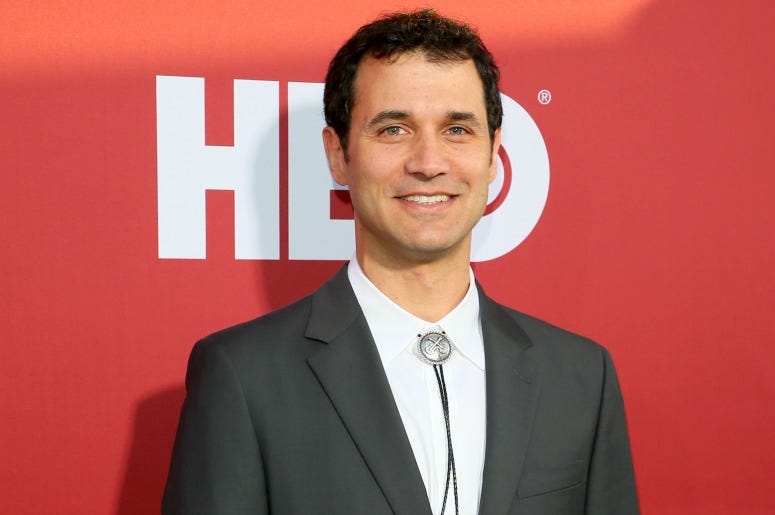 As anticipation was peaking for the final season of Game Of Thrones, composer Ramin Djawadi was still putting things together. The Emmy Award-winning musician is the mastermind behind the music of the biggest show on television, and according to him, sometimes the work continues on providing the proper, gripping soundtrack after the season has already premiered.

"Well that's the funny part actually, usually I'm not done" laughs Djawadi. "There is always a little bit of an overlap, with visual effects coming in last minute and editorial changes, and in this case also the sheer amount of music. Post-production actually kinda overlaps already with the first episode airing."

Even with an early start on season eight of the show, Ramin continued tweaking the sound of the final frames from the beloved series. His work on Thrones and HBO's other expansive drama Westworld has helped him to become the biggest composer in television, last year competing against himself for the Emmy Award. "Um, yeah" he says modestly. "Obviously either way I would have been very happy, so it was quite amazing to be nominated twice."

Djawadi has composed for countless projects, from Iron Man to A Wrinkle In Time, but few have the same fandom and fervor of Thrones. His music has been the emotional center for some of the show's most important moments, and the demand for his work is so great that he is readying his third tour of the Game Of Thrones Live Concert Experience. Across the country, arenas fill to hear the touching tones of his work and relive their favorite part of the now-concluded show.

"Usually I write to picture" Djawadi says of his method, composing alongside the images from the show. Ramin talks intensely with creators David Benioff and D. B. Weiss about the makeup of the music, and the meaning pressed between each note. It's apparent on, "The Night King", the nearly nine minute long epic piece from the showdown in episode three.

"With this particular scene, we knew that we wanted a big piano piece again" explains Djawadi of the viral composition from the The Night King's arrival at Winterfell. "Actually to go back to season six, it was the first time that we used the piano in the score. Until season six we never had piano in the score. So when we used it, it was a piece called 'Light of the Seven.' When we used the piano, it was a big surprise to everybody and that's something we wanted, for the listener to go 'wow, we haven't heard this instrument before. Something's happening here.'"

"So now two seasons later we knew that this another opportunity to use the piano again, and then do a call back to 'Light of the Seven' and then have the listener be on the edge of their seat thinking, 'oh wow, wait, they're using the piano again. Something's happening.' In this case it was the reverse effect because we just come out of 60 minutes of action music and tension music, and then we all of the sudden drop to this very minimalistic piano piece and then build from there." 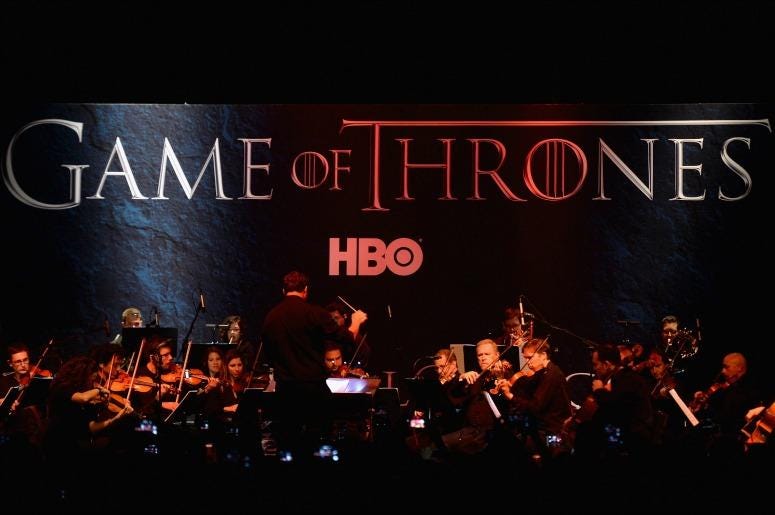 Ramin manages to link the experience and sound of Cersei blowing up the Sept of Baelor in season six to The Night King's arrival, building to a moment only to subvert expectations. "We talk about this in length, and then my job is to put that into music." Along with the creators, Ramin has constructed another level of enjoyment for Game Of Thrones, crafting a story inside his score.

Next up, Djawadi will be a part of season three of Westworld, and he hopes to continue to bring unique arrangements to some popular songs, as he has done in the previous two seasons with songs from The Rolling Stones, The White Stripes, and the Wu-Tang Clan. "I feel like it has become part of the show, so I hope that there's opportunities again in season three to do some kind of covers of who knows what. I certainly enjoy it and I know people enjoy it, so I hope that there's more of that coming."

You can hear much more from Ramin Djawadi in the full interview above, and see Ramin bring the music of Game Of Thrones to life at the Game Of Thrones Live Concert Experience starting in September. You can find the full list of dates here.