Interpol has announced a new EP, due out on May 17th.

A Fine Mess is a collection of songs recorded during the making of 2018's Marauder, the band's first album in 4 years. Recorded with The Flaming Lips and Spoon Producer Dave Fridmann in New York, the five songs come from the same sessions for the band's sixth studio album, but might feature a more playful center. “These are all upbeat rockers,” singer Paul Banks explained in an interview with NME. “They’re not b-sides. They’re all pretty rich rock songs with big choruses." 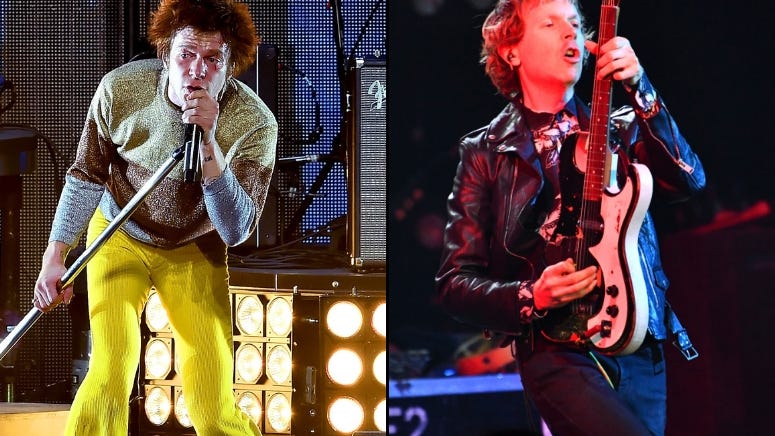 "It’s all material that we can see being played in a club with people dancing. Sometimes when you turn on an Interpol record you expect people to not be dancing because it’s coming from a more pensive or melancholy place. This is a place rocking EP.”

The band is set to continue their world tour this year with dates starting this week in South America before a return to the states in May. You can see the full list of dates here.

"The Weekend" follows the EP's title track which was released earlier this year. You can find the full tracklist for A Fine Mess below.