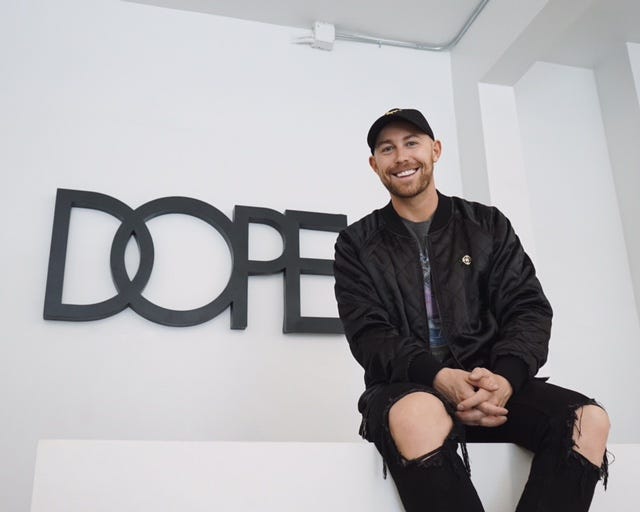 A historic $5.2 million dollar sports card purchase? A bargain for entrepreneur and actor, Rob Gough. Stryker and Klein spoke with Rob just days after the historic purchase of a 1952 Topps Mickey Mantle card.

The card has PSA Mint 9 rating and is one of only six PSA 9 1952 Topps Mickey Mantle cards currently in existence.

Hear what he had to say about the staggering price tag in the interview below.

Rob’s got zero buyer’s remorse before you even ask. “If you look at the data, other iconic cards in the hobby have just 10x’ed in the same period of time that this last sold for $2.8 million,” he says about the way cards have been exponentially appreciating. “So, it’s not like I bought it on a whim here. I definitely did a lot of analysis and crunched the data, and for me this was highly undervalued.”

The fact that the 1952 Topps Mickey Mantle card is the “most iconic card in the sport,” was also not lost on Gough. “This is the Mona Lisa of sports cards,” he explains. “Also, there’s no risk. If you buy a 4 million dollar Mike Trout card, that guy can get hurt. Or he could do something illegal or say something stupid… that hurts his legacy, unfortunately. Therefore, the price of that card goes from $4 million down to a lot less.”

Although, Gough hasn’t taken into account the possibility of Zombie Mickey Mantle coming back for another shot in the MLB, that also seems to be low risk for him as well. “It’s just not a worry for me,” he laughed.

“This is a priceless piece of art,” Rob went on to explain. “It’s more than just a piece of cardboard.” Stryker and Klein then attempted to sell him some of their own, likely worthless cards, save for the alleged Charlie Sheen “Wild Thing” card that may or may not be folded up in a wallet.

Able to foresee the value steadily rising, Rob says he is currently keeping his investment safely locked away in a vault in Oregon and is working on trying to display it, somehow in his home. “You don’t buy art and not want to display it at your house,” he says. “But if a thief wants to come and rob a house for fine art, it’s tough to sell it, because it’s so rare. The same with the card.”

In the long-term, Gough has no plans to re-sell the card “unless you’ve got like a 20 million dollar check in the next couple of months.” Not even an offer of double what he paid, $10 million, would get him to budge.

“If you look at the other iconic cards, they’ve all more than 10x’ed… again, I think it’s highly undervalued.”