The Oscars continue to make changes in light of the ongoing coronavirus pandemic.

With many movie theaters still closed due to COVID-19, the Academy of Motion Picture Arts and Sciences has announced it will allow drive-in screenings to help films qualify for the 2021 Oscars, according to The Hollywood Reporter.

Under normal circumstances, a film has to screen in a Los Angeles theater for seven days, with at least three screenings per day, in order to be eligible for Oscar consideration.

Now the Academy’s Board of Governors has voted to allow drive-ins in Los Angeles, New York, San Francisco, Chicago, Miami, and Atlanta to count as commercial theaters for movies to qualify for the 93rd Oscars. The films will also only need to screen once a day for seven days at the participating drive-ins.

The Academy will also allow films to qualify if they screen in regular theaters in the expanded list of cities. But for the indoor screenings, the film will still have to play three times a day for seven days.

The changes come six months after the Academy announced they would consider films that have been released digitally or on streaming platforms without having screened in theaters.

In order to qualify, the streamed film (i.e. “Mulan”) must have had a planned theatrical release and must be made eligible on Academy Screening Room member-only streaming site within 60 days of the film’s streaming or digital release. 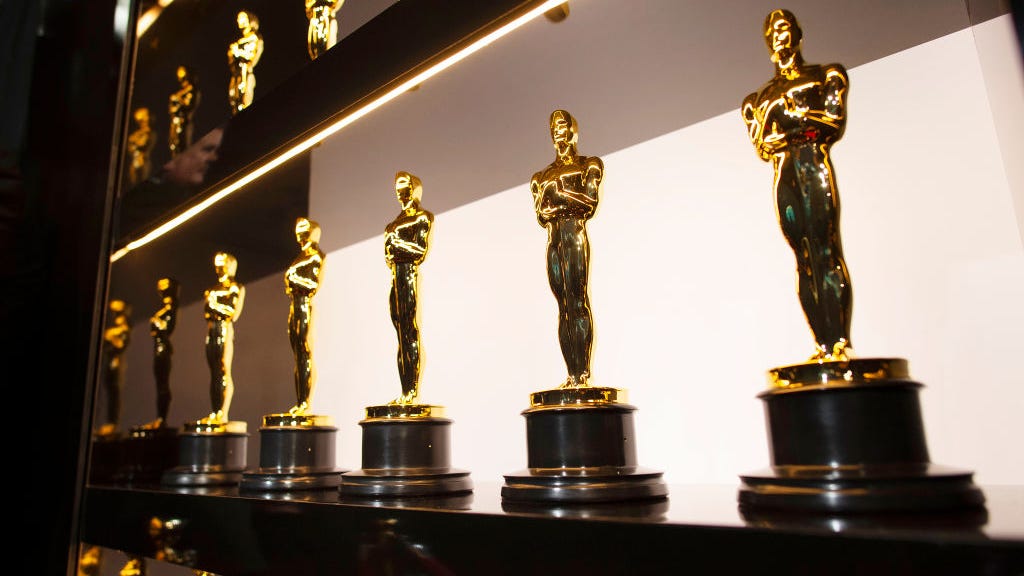 After postponing their original airdate of February 28th by two months, the Oscars are currently still scheduled for April 25, 2021.