The 2020 MTV Video Music Awards will be different than every single version of the award show to date.

An industry highlighted by the creative excellence of its members has been on full display this year as artists have adapted to the current situation and continued to put out remarkable work.

Their hard work will be acknowledged and rewarded at the 2020 MTV VMAs as a wide-spectrum of awards are up for grabs.

We’ve already seen the nominees for this year’s VMAs, now we’re just waiting to find out the big winners.

Here’s everything you need to know about the 2020 MTV Video Music Awards. 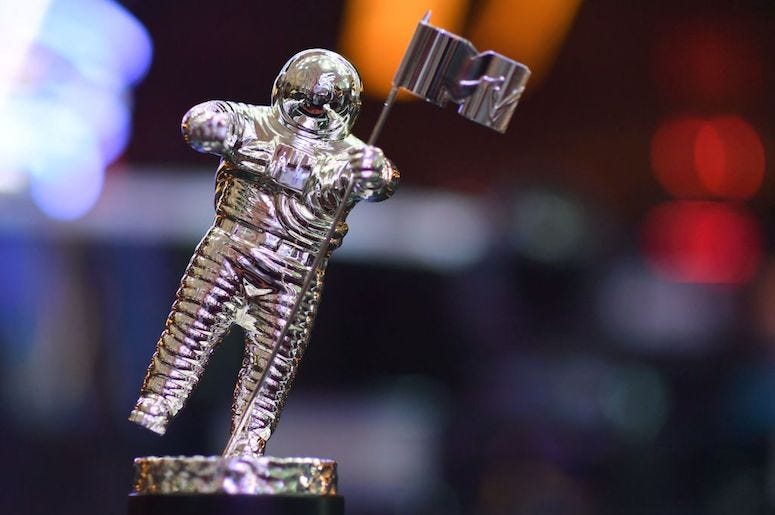 Originally created to celebrate the music video, the VMAs have evolved as a celebration of the best music and pop culture of the year. Each winner takes home a Moon Person trophy. This year’s VMAs will take place on Sunday, August 30 at 8 PM ET/PT and will air on 11 different ViacomCBS networks including MTV, VH1, BET, and Comedy Central. A 90-minute pre-show will precede the main event beginning at 6:30 PM ET/PT. 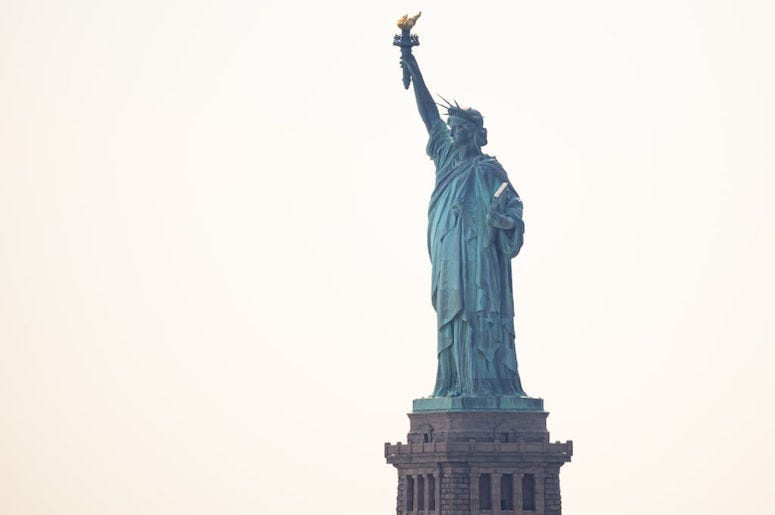 The 2020 VMAs were originally scheduled to take place at the Barclays Center, but were moved due to health concerns. Instead, performances will take place across at outdoor locations across New York City with limited or no audience. A statement from MTV said, “The VMAs will highlight the boroughs in an exciting show and return to Barclays Center in 2021.”

💘 @machinegunkelly is nominated for his first #VMA AND performing for the first time! 😱

Tune in for his Pre-Show performance featuring @travisbarker and @iamblackbear this Sunday, August 30 at 6:30p on @MTV 👏 pic.twitter.com/UoCb8FLZsg 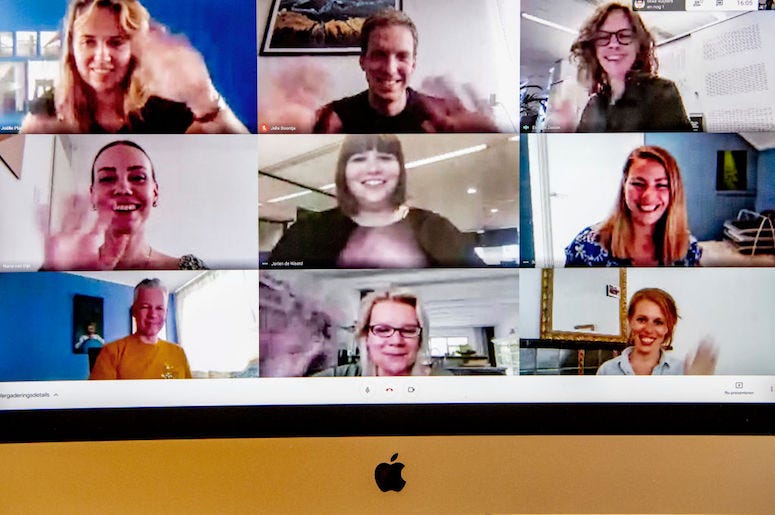 Aside from the change in performance structure with artists playing socially-distant sets at various outdoor locations, there’s a few new additions to this year’s VMAs. To reflect the COVID times we’re currently living in, the VMAs have added categories like Best Music Video From Home and Best Quarantine Performance to this year’s ceremony. 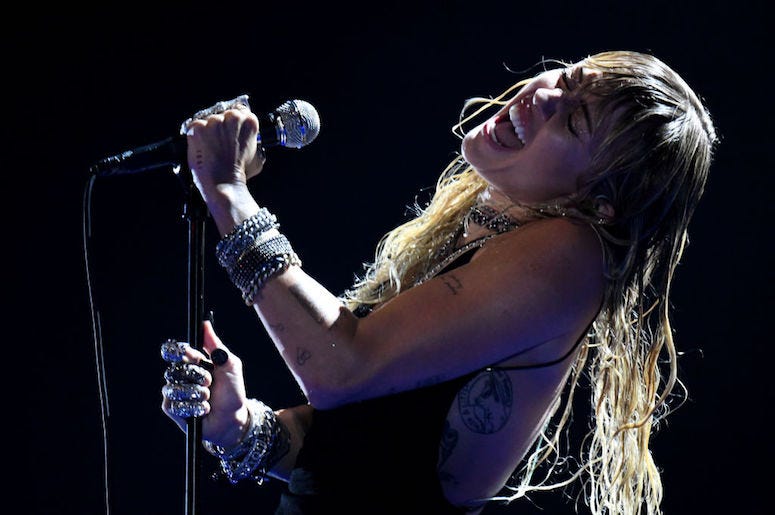 You can find a full list of nominees here.

Vote in our poll to tell us who YOU think should win the @MTV #VMA for #SongOfTheSummer + #BestGroup! https://t.co/1mMUBx7ukH

Follow RADIO.COM on Twitter for the latest winners and all the news and happenings from the 2020 VMAs.