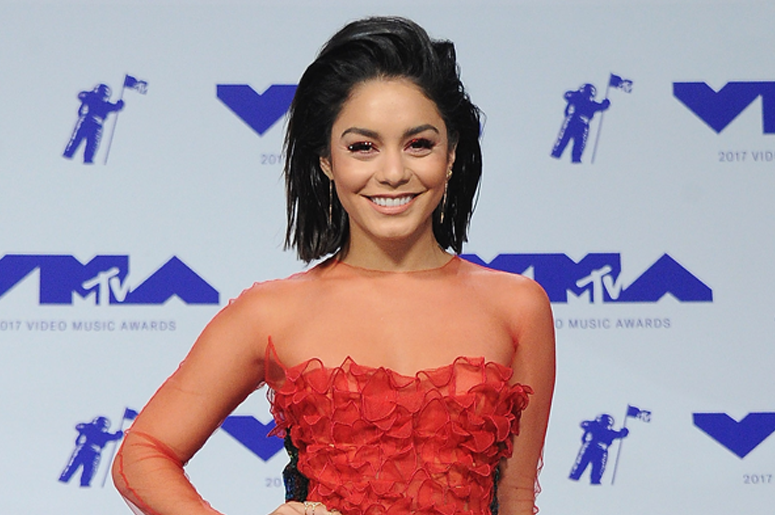 Instead of the MTV Movie and TV Awards we’re used to, this year the network has announced that, in part due to the lack of regularly scheduled entertainment, they will instead focus the show around the best moments in film and TV over the past 40 years.

“MTV Movie & TV Awards: Greatest of All Time,” hosted by Vanessa Hudgens, will air on Sunday, Dec. 6 at 8PM on MTV. As per the network, the 90-minute special, "will pay homage to the best of the best from the most beloved actors to scene stealing moments from the 1980s until now."

The idea must have already been in the works, as coincidentally MTV will mark its 40th anniversary next year, with the network having launched on Aug. 1, 1981. Just one year ahead of schedule, nbd, considering the circumstances. With that said, MTV has already announced they plan to return to the regular MTV Movie & TV Awards format next year, promising a “weekend event takeover.”

While no additional details besides host, date and time have been released, the special will most likely follow the same concept as many of the award shows we’ve seen this year. Featuring nods to the past, with clips from previous MTV Movie & TV Awards shows, along with new material. The show also promises “exclusive footage of the most anticipated 2021 releases.” Performers and honorees will be announced soon.