To implement such an order, the governor and the state’s Department of Health have divided California into five separate geographic regions. Lockdowns will last a minimum of three weeks for areas meeting those grim COVID-19 statistics, the governor said in a media briefing Thursday.

For Southern California, which is one of the geographic regions, the regional stay at home order could come in the next few days. Newsom says ICU occupancy in Southern California-area hospitals is projected to jump 107 percent by Christmas without any intervention.

For regions that have ICU capacity lower than 15%, residents will be asked to stay in their homes unless conducting an essential function.

Once the stay-at-home order goes into effect the state will order the closure of hair salons and barber shops while limiting retail stores to 20-percent capacity and only allowing restaurants to offer take-out and delivery. Earlier this week, LA Mayor Eric Garcetti stressed staying at home - LA County has its own Safer at Home order that is in effect for the next three weeks or so. Also outdoor dining is banned in LA County amid the surge of coronavirus cases.

The order from Garcetti also bars gatherings of people outside of their own households with some exceptions, and requires arriving travelers from outside the state to fill out an online form, according to the CBS story. Retail businesses can remain open for in-person shopping but adhere to the curfew the county has set.

"If we don't act now, our hospital system will be overwhelmed," Gov. Newsom said.

Other regions announced Thursday - Northern California, Greater Sacramento, San Joaquin Valley and Southern California - are expected to reach the 15% ICU marker in the next few days. The Bay Area is projected to meet the unfortunate criteria sometime in mid-to-late December.

Statewide, ICU admissions have increased 67% over the last two weeks.

The limited order goes into effect over the next 48 hours.

The new #StayAtHome order will restrict stores to no more than 20% capacity, which could mean lines at supermarkets again in affected regions. Far Northern California & the Central Valley are likely to be hit by the new rules first—and they're not @GavinNewsom-friendly territory.

Restaurants will be limited to take-out and delivery.

On Monday, Gov. Newsom teased ahead to Thursday’s announcement: "This is an incredibly important week in the history of this pandemic for this nation, not just this state, and I can assure you that we will be coming out with some additional information, some additional recommendations in the very, very near future."

Fifty-two of California’s 58 counties are listed in the state’s purple reopening tier, meaning those residents are also under a limited overnight curfew order.

CA Assembly Minority Leader is blasting @GavinNewsom's new order, on which lawmakers were briefed this morning before the 12:30pm official announcement. (FYI: shaky signal meant some on call heard the ICU trigger as "50%" when it's really 15%) https://t.co/PIVmsuNe6a

Some areas, like Los Angeles County, have already moved forward with stricter guidelines. Other county health departments have reportedly held off knowing Thursday’s announcement was coming.

As with other statewide orders, local sheriffs can decide to enforce the rules. Many law enforcement officials, like Sacramento County's sheriff who later tested positive for COVID-19, announced they would not be enforcing the governor’s latest limited curfew order when it was revealed last month. 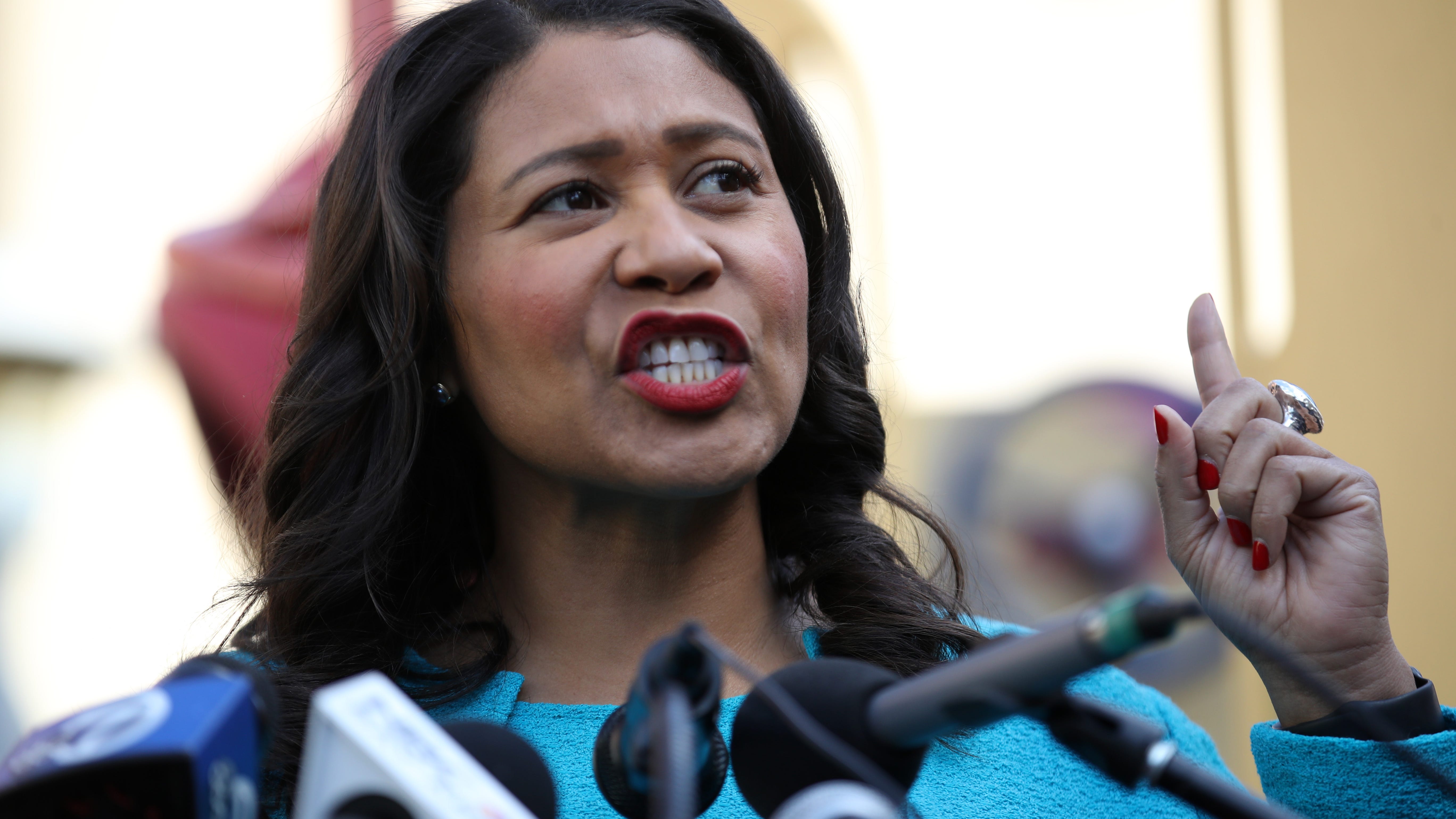 SF mayor on French Laundry dinner: 'We need everyone to do their part, starting with me'