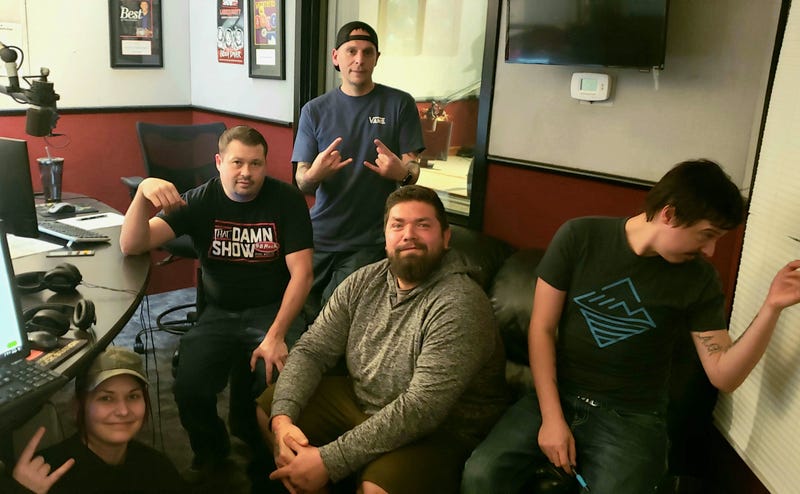 Another badass time on That Damn Couch this week when we had lucky Dammit Clifton sit in with the gang! Clifton is from Diamond Springs and loves hanging out with his friend Misty, working out, camping and occasional TV watching. He's into bands like Chevelle, Seether, Taproot, and a bunch of other cool bands that we won't name! He's a HUGE fan of That Damn Show and has followed Mikey even before TDS was birthed!

Thanks for sitting on That Damn Couch Clifton!