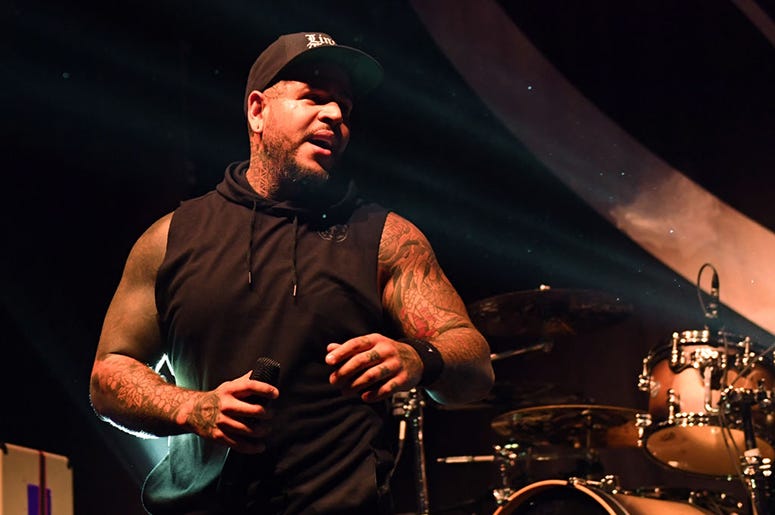 It looks like the fallout stemming from the unimpeded violence and ruination witnessed at the U.S. Capitol building last week is continuing to affect the relationships of those who affiliate with each of the warring parties.

"It is true that Bad Wolves and vocalist Tommy Vext have parted ways," the band shared on social media. "The four of us plan to continue making music and a new album is planned for later this year. Tommy has been a big part of Bad Wolves and we are grateful for his contributions. There is not much else to report at this moment but to send love and gratitude to the fans who have supported Bad Wolves from day one. We would not be here without you."

A now unavailable Instagram story from Vext initially got the rumor mill started, in which he apparently stated that the reason was due to a rift between the band and record label over his conservative political beliefs.

A simple look at Tommy's social media timelines, including original posts and retweets, give some insight into where his political leanings lie. It seems the difference of opinions within the band, compounded by Vext's past postings and legal troubles are the most likely culprits of the split.

Bad Wolves plan to continue on without Vext and have an album prepared for release later in 2021.