The Oregon Zoo in Portland is mourning the loss of their beloved orangutan, Inji.

The Sumatran orangutan, who was believed to be the world’s oldest, died over the weekend at the age of 61, reported the New York Post.

Inji was “humanely” euthanized at the zoo after her health had deteriorated.

In loving memory of Inji.
At 61, she was the world’s oldest known orangutan, and one of the sweetest. pic.twitter.com/DLdL7QnzHp

“We knew she couldn’t live forever, but this really hurts, and I know many visitors are grieving along with us,” Bob Lee, who oversees the zoo’s animal areas, told local news outlet KIRO7. “Inji’s ability to connect with people was incredible. She inspired generations.”

In a release announcing the primate’s passing, the zoo noted how most orangutans rarely live past 40 and how Inji’s advanced age caused her to slow down recently.

“She was moving stiffly, rarely left her nest box, and was no longer interested in even her favorite foods,” the zoo wrote. “On Saturday, when it was apparent that pain medications were not helping, veterinary and care staff made the difficult decision to humanely euthanize her.”

Inji was born in the wild in 1960 and was brought to the United States on January 30, 1961 via the wild animal trade, which was legal at the time. 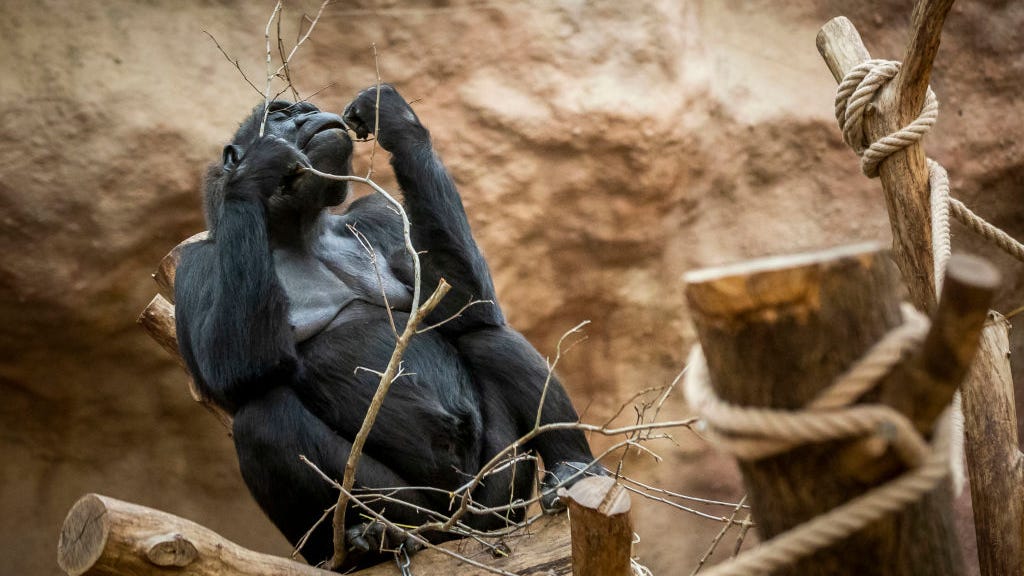 At least 2 gorillas test positive for COVID-19 at zoo

"We're thankful that we were able to give Inji a good home, but it's heartbreaking to think about the circumstances that brought her here," said Asaba Mukobi, the zoo's senior primate keeper.

"Even though the wild animal trade is illegal now, it still exists. It is considered a major threat to orangutans' survival, along with human encroachment and habitat loss from palm oil plantations. Orangutans are at the brink of extinction — especially in Sumatra, where Inji came from.”

The zoo plans to honor Inji during the upcoming opening of its Primate Forest, a new habitat for chimps and orangutans.