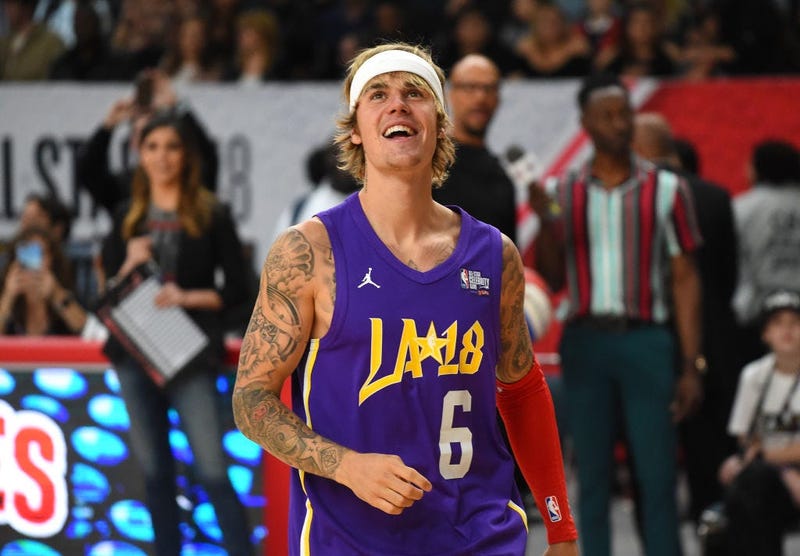 Justin Bieber is making quite the comeback after taking a four year hiatus. It all started when the 'Sorry' singer decided to retire from the 'Purpose World Tour' back in 2017.

Fast forward to 2020, Bieber has an upcoming album along with a docuseries giving fans a behind the scenes look at his life over the past couple of years.

The first episode follows Justin and his wife Hailey Bieber as they visit his hometown in Canada. It also gives us a closer look at the inner workings of Bieber's management team and how they dealt with the cancellation of his stadium tour.

Bieber's team shared that his performance alongside Ariana Grande at Coachella was a pivotal moment. Bieber hadn't taken the stage in nearly two years, and that appearance sparked his passion and helped him revisit his craft.

'Justin Bieber: Seasons' aired on YouTube this morning and new episodes are expected to be released on a biweekly basis.

Follow KSFM for the latest in Hip Hop, Entertainment and Lifestyle @1025ksfm.