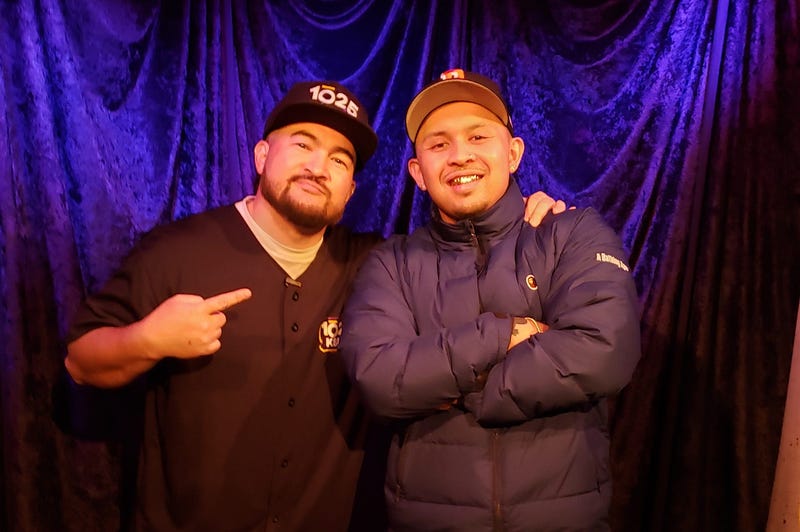 The last time we saw P-Lo was early March, literally days before the COVID-19 pandemic hit us.

At that time, we were talking about his album, 'Sneeze,' Filipino Heritage Night at Golden One Center, his food venture (Chicken Meets Oyster), amoungst other things.

Over 2 months later, times are different, but we were abel to revisit those things and see how quarantine has influenced them, as well as life in general.

One thing to take from the time in between the last, is he has used his time well. He literally used lockdown to shoot a dope video for his new song - 'Get Me Lit.' When I say literally, I mean it : he did it in the first weeks of quarantine AND the content is made in-house (his and other peoples') basically giggin to the song. It's creative and relevant, and since its a P-Lo track, you know it knocks.

Peep the video below, as well as the IG Live interview and definitely be on the look out for his upcoming projects (that he addresses in the intewrview).

Much love to the pare, P-Lo.