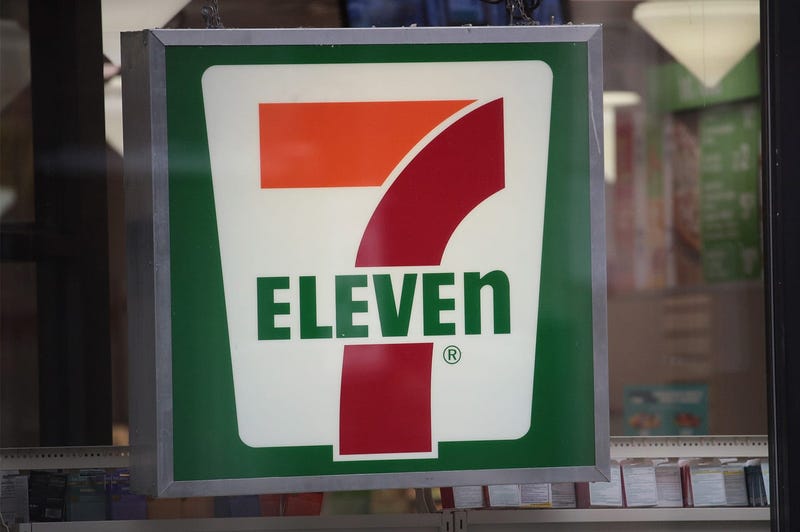 First and foremost, it is never good to say racist remarks. Its just wrong, right?

With that being said, its also NOT ADVISABLE - which is something else entirely.

Case in point, right here in Sacramento, there was an altercation at a 7-Eleven between a 'Karen' and another patron. Not sure what started the scuffle, but it escalated quickly when the woman referred to as Karen [which of course is a name currently given to a woman that tries to be so much of a busy-body that they interfere in another person's activity and control it in some way - that's my own unofficial general definition> calls the other woman "the N word."
The other woman clearly tells her to watch her mouth and not to ay it again of she would beat her. [Spoiler alert: she said it again...and here we are with a viral video>.
I actually saw this on Snoop Dogg's IG and was pretty entertained, only to find out shortly after on TMZ that it happened right here, in Sac. [So of course I had to share>.

So check out Snoop's video below, but also if you want more info on the actual reported article, just click HERE.