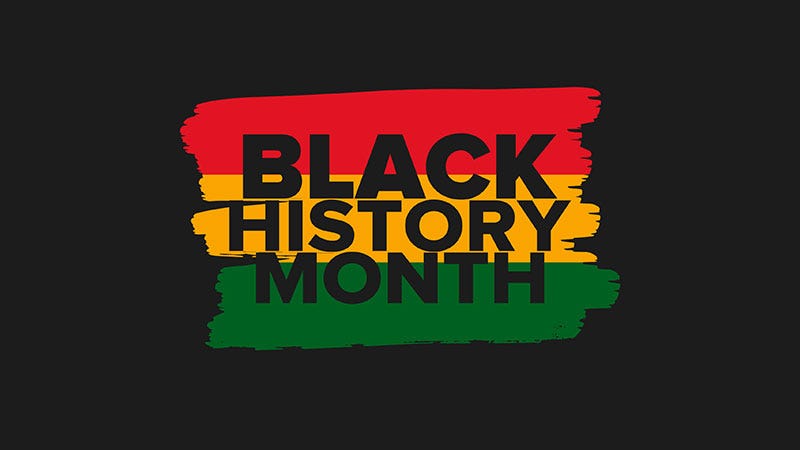 All month long 102.5 KSFM and T-Mobile are celebrating and recognizing the achievements of African-Americans as we celebrate Black History Month.

Did You Know?
• In 1958, ella fitzgerald became the first black artist to win a grammy! Over 20 years after her first performance at the legendary Apollo theater, Fitzgerald not only won one grammy, but two for “Best Jazz performance” and Best Female Pop Vocal Performance” Over the course of her career she went on to win 14 Grammys as well as a Lifetime achievement award in 1967!

• In 1939, actress Hatti McDaniel became the first African American to win an Oscar for her role in the historic movie Gone with the Wind. McDaniel went on to appear in over 300 films and earned two stars on the Hollywood Walk of Fame as well as being inducted into the Black Filmmakers Hall of Fame in 1975! She also became the first black Oscar winner to be honored with a US Postage Stamp!

• In 1989, The Grammys gave out their first Grammy Award for Best Rap Performance when The Fresh Prince Will Smith & DJ Jazzy Jeff won for their song “Parents Just Don’t Understand” beating fellow nominees LL Cool J, Salt N Pepa, Kool Moe Dee & JJ Fad! This marked the first time The Grammys specifically shined the light on Hip-Hop & Rap which began in the Bronx during the late 1970’s and has gone on to be one of the most popular formats of music in the Grammys.

• On March 21st 1946, The Los Angeles Rams signed Kenny Washington to their team, making him the first African American to sign to a modern day NFL team. The signing followed a 6 year ban where the NFL had banned black players from the league, but following World War 2 and an increase in public pressure as well as the rams risking losing their lease on the LA Memorial Coliseum, they made the historic signing. Washington went on lead the league in yards in his second season, as well as score a 92 yard touchdown which remains the Rams team record for the longest run from Scrimmage

• In 1958, William “Count” Basie (Base-EE) became the first African American males to win a Grammy Award when he won the Grammy for Best Jazz Performance by a Dance Band! Basie went on to have four of his recordings enshrined in the Grammy Hall of Fame as well as earning a Presidential Medal of Freedom from President Ronald Reagan in 1985!

• On April 15, 1947, Baseball player Jackie Robinson broke baseballs color barrier, becoming the first African American to play in Major League Baseball in the modern era when he started at first base with the Brooklyn Dodgers! During his 10 year career he won the inaugural Rookie of the Year Award in 1947 as well as becoming the first black player to win the National League Most Valuable Player Award. Robinson went on the be inducted into the Baseball Hall of Fame in 1962 and the MLB even designated his own Jackie Robinson Day when every player on every team wore his #42

• In May of 1950, Gwendolyn Brooks won a Pulitzer Prize for Poetry for her book of poetry Annie Allen, making her the first African American to receive a Pulitzer Prize! She also became the first black woman to serve as a the poetry consultant for the Library of Congress and first black woman inducted into the American Academy of Arts and Letters!