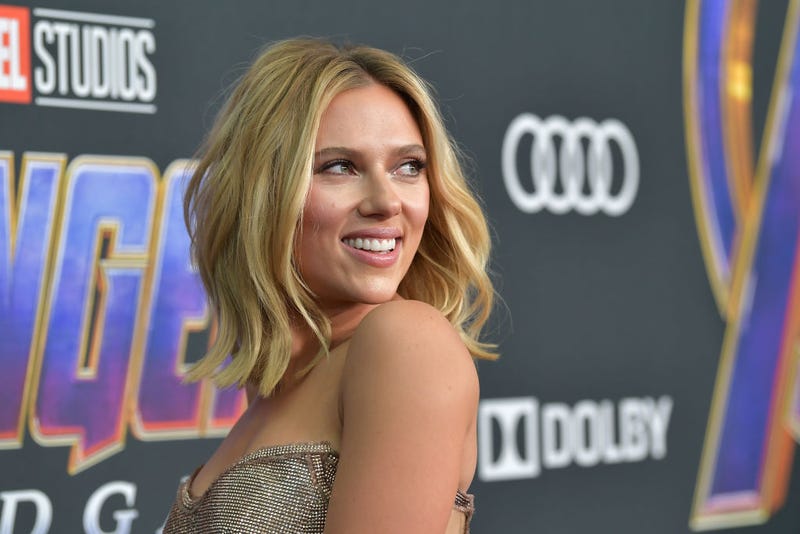 Even though her Black Widow character died in “Avengers: Endgame,” Scarlett Johansson is hopeful fans will eventually see a film featuring all the women from the Marvel Cinematic Universe.

“I don’t know what my future is in that world. Obviously, it’s a little more opaque for my character,” the 34-year-old told Variety. “But that group of actresses is so incredibly powerful and when they come together, it’s explosive and unstoppable.”

Scarlett Johansson wants an all-women #Marvel movie: "That group of actresses is so incredibly powerful and when they come together, it’s explosive and unstoppable. So yes, I’m pushing for that. I think audiences want it and I’m definitely one of them" https://t.co/icUREsKXgn pic.twitter.com/ywMpgc7cz0

Audiences got a glimpse of what that movie might look like when all the female superheroes united for an epic battle towards the end of “Endgame.” Based on that, Johansson is sure it would be welcomed fondly.

She added: “So yes, I’m pushing for that. I think audiences want it and I’m definitely one of them.”

“I will say that a lot of the female cast members from Marvel walked up to Kevin and we were like, ‘We are in this together, we want to do this,'” Larson said.  “What that means, I have no idea.”

Elizabeth Olsen, who plays the Scarlet Witch, and Tessa Thompson, who plays Valkyrie, have also spoken out with their support of an all-female spin-off.

While there has been no official word about a women-centric film, Marvel is set to release the long-awaited standalone “Black Widow” movie on May 1, 2020.

In addition, future projects include Natalie Portman playing a female Thor in “Thor: Love and Thunder” and Angelina Jolie’s first foray into the MCU with “The Eternals.”