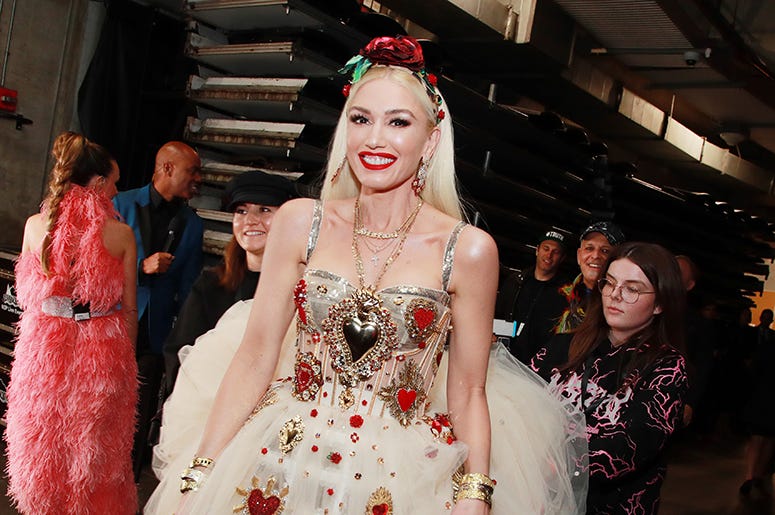 It's no secret that former No Doubt singer-turned America's sweetheart Gwen Stefani was once married (with children) to U.K. rocker Gavin Rossdale of BUSH. Also no secret, Gwen is set to marry her best friend and fellow coach on The Voice Blake Shelton.

What may not be as well known however is Gwen's wish to get married in a Catholic church, and the roadblock that was in her way in doing so.

Gwen and Gavin were betrothed from 2002-2016 and have three children together; Kingston, Apollo, and Zuma. Following their split, the two have done quite a fine job of raising them as divorced parents, at times giving Gavin admitted anxiety while on the road due to being away from them. 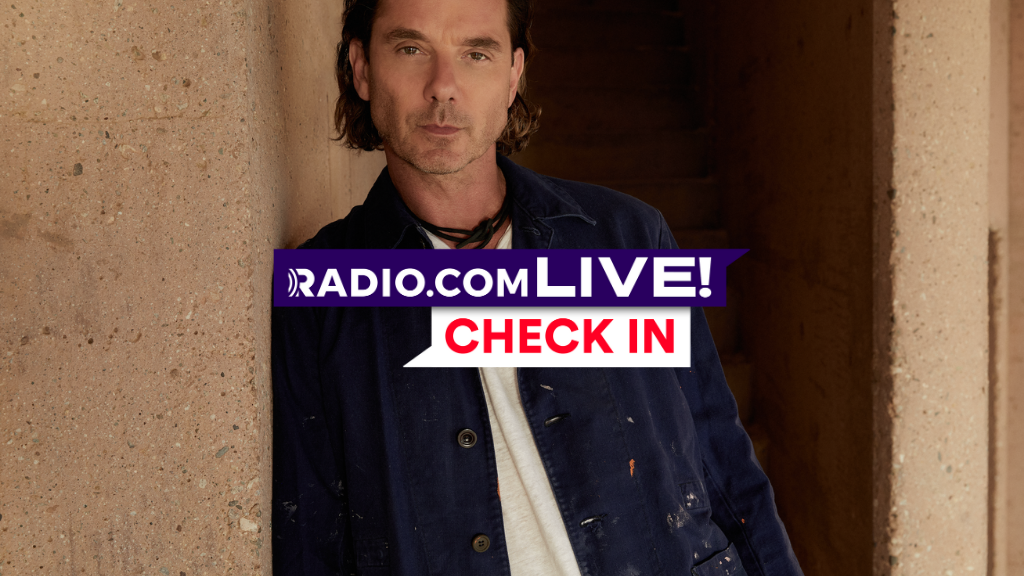 BUSH's Gavin Rossdale says his children inspire his craft: 'They up the ante'

For Gwen, who is still reeling from her engagement to Blake in October, there's now been official communication from the very top regarding her upcoming wedding wishes. An annulment of her previous marriage was "finally granted" by the church, a source tells Us Weekly. "The decision was made by the Vatican tribunal," they went on to explain. "She will be receiving the notification in writing in the next few weeks, but it’s official."

The decision comes as a "huge relief" for Gwen, the source added, "because she wanted to get married by her priest and have the marriage recognized by the Catholic church." 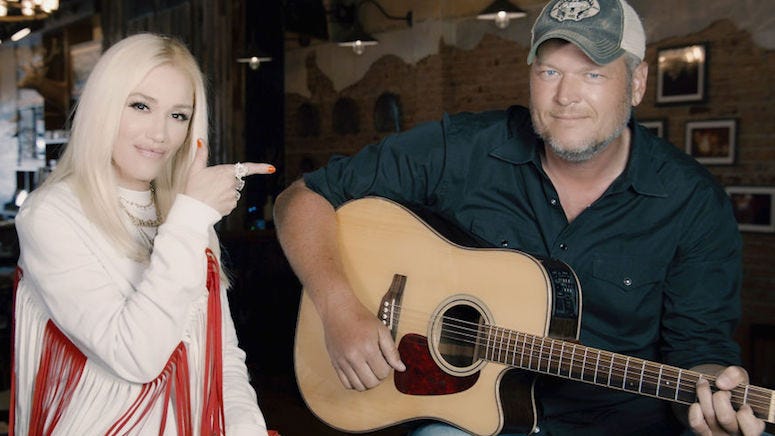 Did Blake Shelton build his own chapel to marry Gwen Stefani?

Shelton famously constructed a chapel on the grounds of his Oklahoma ranch for he and Gwen to tie the knot in the new year, and now it seems the building blocks of Gwen's wish to keep religion a large part of her life are on the way.