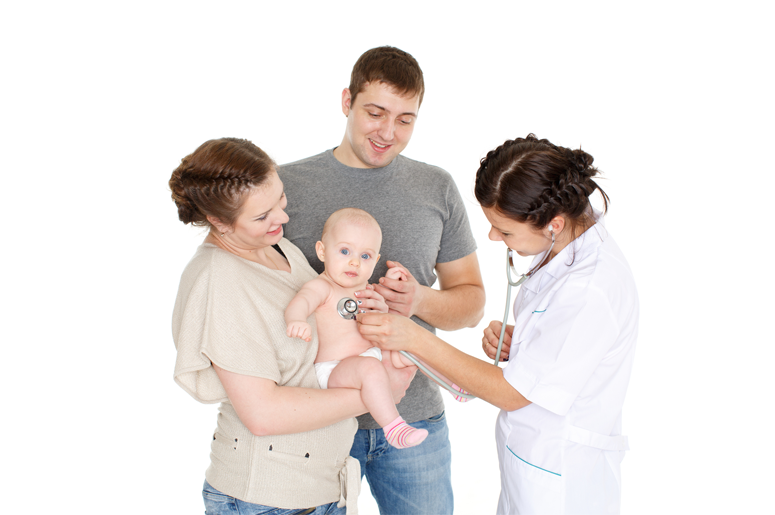 2020 may be full of surprises, but parents skipping the name Karen isn't.  The Social Security Administration has revealed the most popular baby names of 2019, with Olivia taking the top spot for girls and Liam topping the list for boys. But one name that most certainly didn't rank among the most-used is Karen, which in the past few years has been increasingly used as a derogatory nickname for entitled women whose offenses include demanding to speak to the manager over tiny inconveniences and calling the police on people of color for barbecuing in parks or painting their own property. In fact, babies named Karen have dropped dramatically in the past decade, and are now at their lowest since the 1930s. And while Karen has recently become more of an Internet insult (frustrating for those who are named Karen and do not live up to the hype), the name has been on a downward trend for quite some time. The name Karen began to rise in the 1940s and peaking at #3 in 1965. But in 2014, things changed as a popular mem of a woman with chunky highlights and hair that is long and straight in the front was used to describe self-entitled people who bulldoze others to get their way, regardless of how unreasonable their expectations are. As for the most popular names of 2019, behind Olivia is Emma, Ava, Sophia and Isabella for females.  Liam, Noah, Oliver, William and Elijah for males.

Restaurant Holding ‘Karen Day,’ Where Anyone Named Karen Gets A Free Meal