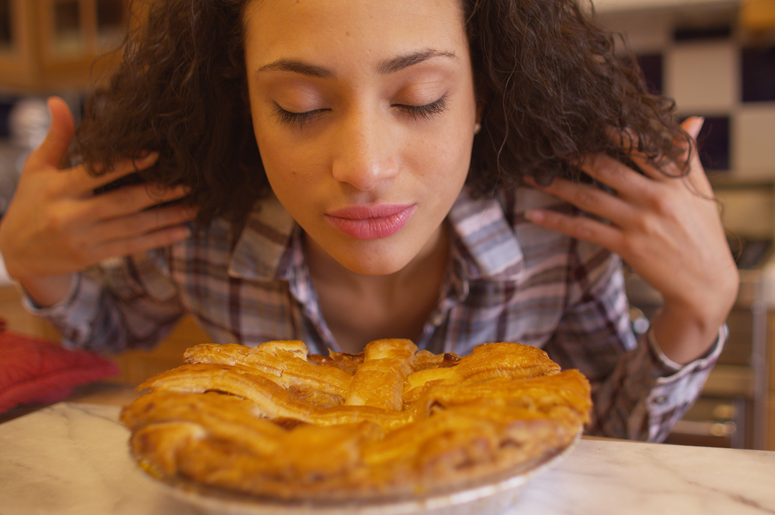 This Sunday is Father’s Day (6.21.20) and two weeks from tomorrow (Saturday) is Independence Day (July 4th). For many of us, there’s nothing more American than eating a slice of homemade apple pie while watching the fireworks (watching videos of fireworks this year as many communities cancel public firework displays due to COVID-19). But why we have such a fondness for apple pie is that it may be the first and original "made in America" food item. The origins of the apple pie date back to the 1600s, when the colonists first arrived in American. In particular the Pilgrims who were escaping their persecution in Britain.  So when they arrived in the New World, they began distancing themselves from British culture in every aspect of their lives. Rather than keep making traditional English desserts such as scones and bread pudding, they began making a new kind of treat introduced to them by Dutch immigrants in the 1700s. Dutch and German immigrants taught them how to make a flaky, buttery crust, which the colonists then filled with sliced apples and spices, creating the iconic American dessert we enjoy today. So beloved by the future Americans, a recipe for apple pie was included in the first known American cookbook titled American Cookery, which was published in 1796, a few years after America had won its independence. So, apple pie is associated with the Fourth of July because the holiday is about celebrating independence from Britain, and baking apple pie carried a similar meaning for early colonists.