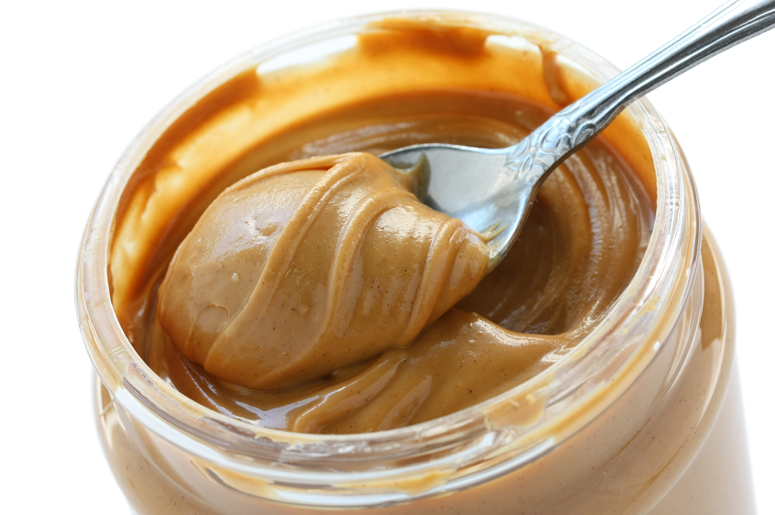 A generation ago, the only know spread for your bread consisted of peanut butter and dairy butter. Today, there is a superabundance of spreads ranging from almond butter to vegan butter.  But which one offers the biggest nutrition boost? Dairy butter isn’t full of additives, and it naturally contains beta carotene that your body converts into vitamin A, which is important for eye health. But they do contain saturated fat. A tablespoon of butter has about 12 grams of fat, around 7 of them saturated. They are also high in calories; around 100 calories per tablespoon. Nut and seed butters are generally low in saturated fat, rich in vitamin E and good sources of fiber. However like real butter and spreads, nut butters are a calorie-dense food and should be used in moderation. Plus many contain sugar or palm oil, which keeps the spread from separating at room temperature but adds saturated fat. So oft for a nut and seed butter that list the fewest ingredients. Plant butters, which are sometimes called vegan butters are like margarine, in which they are created from a combination of plant oils, such as soybean, canola, olive, and avocado. They can be lower in calories and saturated fat than dairy butter and have more heart-healthy mono- and poly- unsaturated fats. But be careful as many labels say “made with olive oil” or another healthy-sounding oil, but these products typically contain a mix of plant oils, some of which might not be as good for you as the one being touted. Palm and palm kernel oil are commonly used, which adds a fair amount of saturated fat. They may also have additives, like natural flavors. Taste and texture can vary, too, so it may take some experimenting to find the one you like best.

The Best Way To Soften Butter