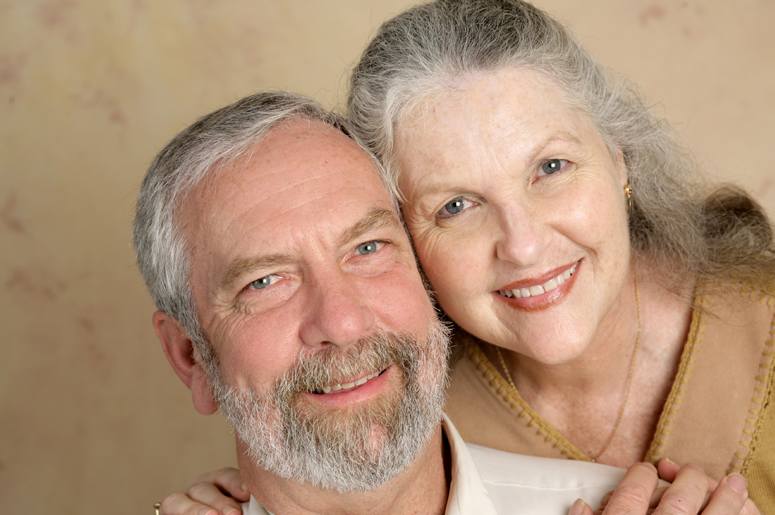 There are so many reasons to retire.  The freedom from a structured world run by the clock is tops on the list.  But that freedom comes at the cost of a steady income, which is why you'll need about $843,510 in savings to retire comfortably in Florida (and that's not counting what you receive in social security).  The figure according to analysis released last week from GoBankingRates, which estimated how much money you’ll need to save to retire in every state in America. The website looked at the estimated average annual expenditures of a typical retired person. It assumed retirees would be drawing down savings by 4% each year and the money would last 26 years. As for the cheapest state to retire in, according to their calculations, was Mississippi, where you’ll need about $667,000 to retire. That’s thanks, in part, to low housing and transportation costs. That’s followed by Oklahoma and Arkansas. Meanwhile, Hawaii will set you back the most, upward of $2 million — as costs there on everything from food to utilities to transportation to health care are high, the analysis found. California, Oregon and New York were also very pricey. Florida is the most expensive state to retire in the south, followed by South Carolina, North Carolina, Kentucky, Louisiana and Georgia. However, many of us are far from having saved these amounts. A study by the Transamerica Center for Retirement Studies found that the median retirement savings by age in the U.S. is $45,000 in their 30s, $63,000 in their 40s, $117,000 in their 50s, and $172,000 in their 60s. But don’t panic if you’re nowhere near your goal. There’s plenty you can do to save more, including examining your budget to see where you can make cuts in spending, ensuring you are getting at least the match from your employer and ideally more, and upping contributions every time you get a raise.