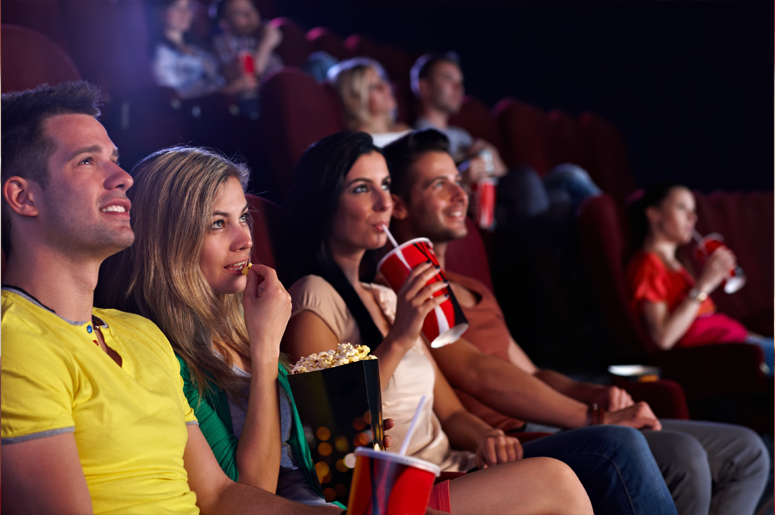 Is it a series of unfortunate events?  Or a curse?  That’s the question that is being asked about a 40-year old movie script that currently sits on a shelf collecting dust. At face value, there’s nothing overly ominous about The Incomparable Atuk. A satirical, fish-out-of-water tale of an Inuit’s first trip out of Alaska to visit New York is a book written by Canadian author Mordecai Richler, was the basis for a feature film that has gone unmade. The ominous reason is that six actors who considered or agreed to play the starring role have died prematurely and under rather tragic circumstances, leading some to think the script is cursed. The script was first considered by John Belushi 1982 for the lead role, but months later, his body was discovered in his hotel room after an apparent drug overdose at 33, the first in what would be the untimely deaths of five other men who read the script. Four years later, comedian Sam Kinison signed on for the lead and all seemed well, with production to begin in 1988. However creative differences and script re-writes postponed the movie until 1992.  But just as production resumed, the 28-year old Kinison was killed in a head-on collision caused by a 17-year-old drunk driver. Truly believing they had something special, the production crew and writers of Atuk offered John Candy the lead role. Thrilled, he began studying the script, reportedly asking his close friend Michael O’Donoghue to also have a read to see if he was interested in joining the cast. Candy died of a heart attack, aged 43, in March of that year, while O’Donoghue suffered a cerebral hemorrhage and died in November of that year. He was 54. In 1997, the script resurfaced again, with 33-year-old Chris Farley approached to star as Atuk. He even approached his friend and Simpsons star Phil Hartman, best known for voicing Troy McClure and Lionel Hutz, with the script. After just a few months, Farley was found dead of a drug overdose and Hartman murdered by his wife a mere five months later. It’s true many of the men in this list lived unhealthy lifestyles, but this amount of death does make you wonder whether the curse is real.

Man Sues His Date For Texting In A Movie Theater