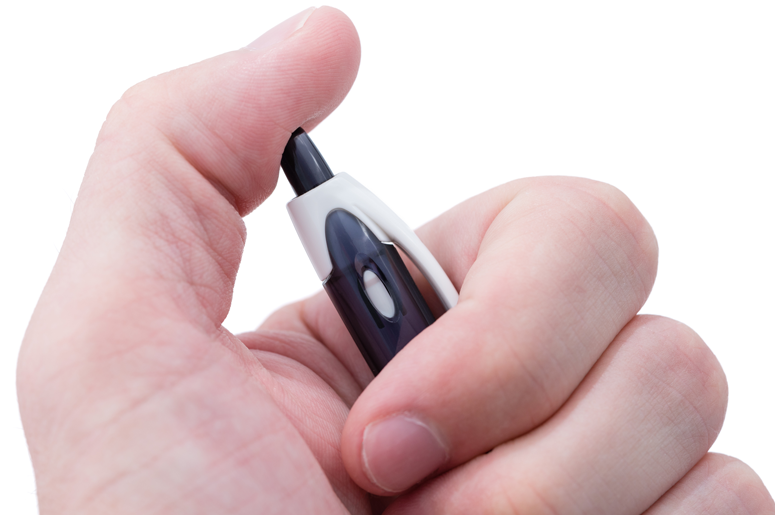 We widely regard doctors as some of the smartest, most detail-oriented people, yet they often have horrible handwriting. From a patient’s standpoint, it could seem downright terrifying. In 2006, the National Academies of Science's Institute of Medicine estimated that doctors’ sloppy handwriting was killing more than 7000 people per year, and preventable medication errors were harming around 1.5 million Americans annually. Fortunately many medical offices have since switched to electronic medical records and prescriptions. But that doesn’t tell us why doctors’ penmanship is so poor in the first place. One reason is because doctors have to write much more than we realize. If you’re the very first patient of the day, the record of your visit and any prescription slips you get might be perfectly legible. Ten hours and dozens of appointments later, however, your doctor’s hand muscles are probably pretty cramped. However, if a prescription looks indecipherable to you, it’s possible that your doctor is using shorthand that your pharmacist will immediately understand—like the abbreviation QD, from the Latin phrase for “one a day.” If you’re confused about what the doctor has written on your prescription slip, you can always ask them to clarify aloud, and double-check that it matches what’s printed on your prescription bottle.

Handwriting Can Help You Live A Healthier Life