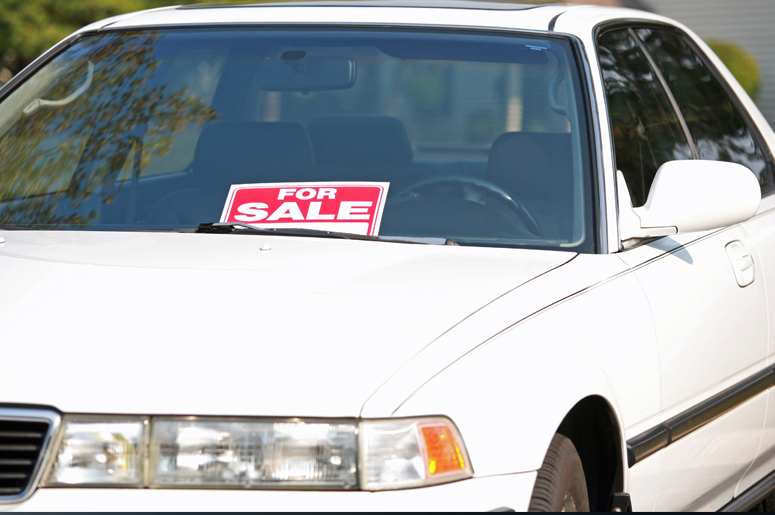 Hurricane Laura slammed Louisiana last week as a category 4 hurricane and its remnants caused widespread flooding in many areas as far north as Ohio. This shouldn't be a factor in buying a car but it should be. Thousands of cars are damaged or destroyed by floods every year in the United States.  While some of them end up in the junk yard, some make their way back on to car lots or Craigslist without the potential buyer unaware of the car’s waterlogged history. That’s because flood-damaged cars are often transported well beyond their original region after major storms to locations where consumers may be less aware of what warning signs to look for. Once a flood car is totaled, it’s supposed to get a new title called a "salvage title" that is clearly marked. In Florida, selling cars with flood damage is legal as long as the seller discloses it to the buyer. But a glaring loophole is that a flood damaged vehicle from another state can be sold in Florida with a clean title! YIKES! It's a good idea to have your mechanic check the car.  You can check as well. Inspect the carpets to see whether they show signs of having been waterlogged, such as smelling musty or having caked-on mud. Brand-new carpets in an older vehicle may be another red flag. Check the seat-mounting screws to see whether there’s any evidence that they were removed. To dry the carpets effectively, the seats must be removed and possibly even replaced. Check difficult-to-clean places, such as gaps between panels in the trunk and under the hood, for mud and debris. It’s a good idea to run the VIN at the Florida Department of Highway Safety And Motor Vehicles (FDHSMV) website. Carfax offers a free flood damage check in addition to the vehicle history reports it sells. These checks show the “possibility of flood damage” based on area history and the registered address for the car at the time, and whether the vehicle’s title shows a reported flood history. Just remember when shopping for a car, if the deal seems too good to be true, it probably is.

Can your car keys unlock another car?