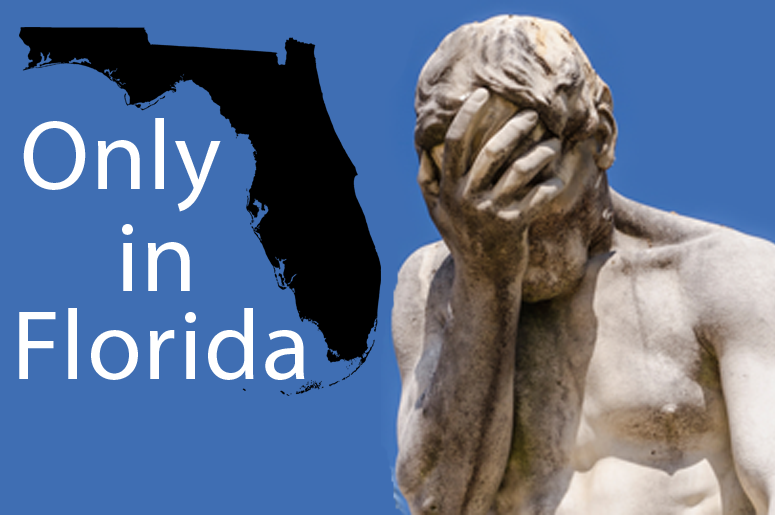 You can say pretty much anything about Florida Man, but never question his grilling skills.  Indian River County sheriff’s investigators arrested a Vero Beach man for allegedly pulling out a loaded gun when a guest joked about not burning the food he was cooking.  A 39-year old woman told investigators that she was at a friend's home for a BBQ.  While there she joked about burning the food, and a man got upset and argued with her and her boyfriend. The report stated that during the argument (the man) pulled a black revolver out of his pocket and told both subjects ‘I’ll kill both of y’all. The woman's boyfriend confirmed the story.  The woman identified the alleged burned barbecue gun wielder through a Facebook profile. That man, however, declined to speak with investigators. He did have a loaded revolver, as opposed to a loaded baked potato, on him, deputies said. The man’s brother said that after the “burning the food” comment, his brother grew angry. “(The sibling) stated that he told (the alleged firearm wielder) to put his gun inside because he does not need it on him in this situation,” the report states. The man was jailed on two counts of aggravated assault with a deadly weapon.