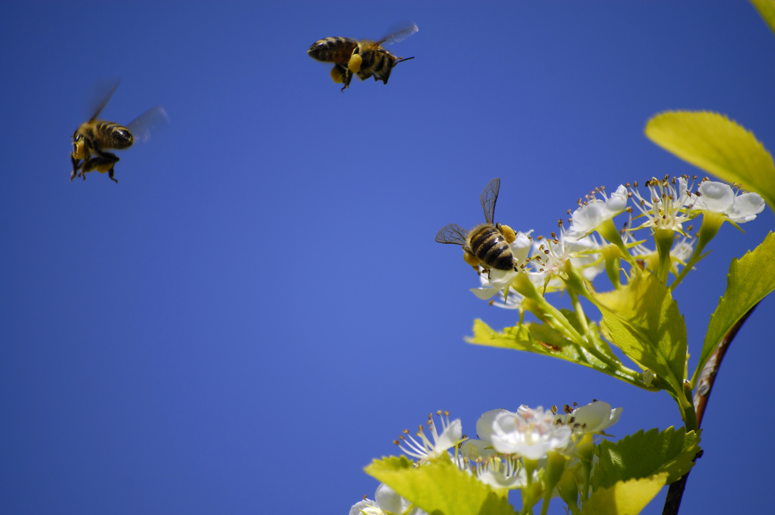 While technology has created an arsenal of medications that tackle viruses and bacteria in the body that have plagued humanity for millennia, honey created by bees may be a more effective medication in helping you fight an infection. Experts at Oxford University said doctors should tell patients to have a spoonful of honey rather than prescribing antibiotics which can fuel antimicrobial resistance. Overall, honey was found to be ‘superior’ at relieving coughs, sore throats and congestion, and unlike other medications it had no harmful side effects. Honey was on average 36% more effective at reducing cough frequency than common medications and it cut cough severity by 44%. Honey contains hydrogen peroxide which gives it anti-microbial properties and because it is thick and sticky, honey has a soothing effect on the throat that can reduce irritation and help relieve a dry, tickly cough. Experts are increasingly worried that doctors too often dole out antibiotics for coughs and colds, for which they are rarely necessary because most of these are caused by viruses. But the researchers cautioned that honey is a complex substance so different types could have different effects. Honey should not be given to children aged under one year old due to the risk from bacteria that can produce toxins in a baby's intestines, leading to potentially fatal infant botulism. As always, consult your doctor before using honey to treat any ailment.

Fake Honey Is A Real Concern