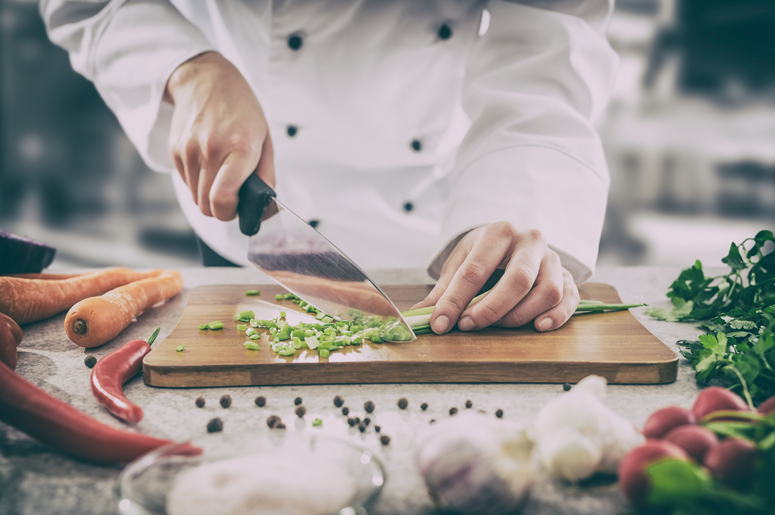 When you think of items being illegal, food usually isn't thought of being on that list but there are many foods that are indeed unlawful to possess in the United States.  For instance, unpasteurized milk also known as raw milk, hasn’t been pasteurized to kill bacteria, and it’s 150 times more likely to cause foodborne illness than pasteurized dairy products, according to the FDA’s website. It's why the sale of unpasteurized milk is banned in Florida and 20 other states. While eating shark meat is legal, possessing shark fin is not. Because the method of fisherman catching sharks, removing their fins and then return them back to the water is cruel, hark finning has been illegal in Florida since 1992. Those who have traveled in Europe know how popular Kinder chocolate is, but the main reason it hasn’t gained traction in the U.S. is because not all of Kinder’s products are legal here. Specifically, the hollow Kinder Surprise eggs are prohibited in the states because they contain non-edible items inside them. Also popular across the pond in Scotland is Haggis.  The savory puddingish made with the lung of a sheep, which is illegal to consume in the United States since 1971. Ackee is native to West Africa and is also the national fruit of Jamaica, but it’s illegal to import it into the U.S. If it’s not ripened correctly, its toxins could release a surplus of glucose and dangerously drop the consumer’s blood sugar, which could end up being fatal.

How To Really Help Our Local Food Banks