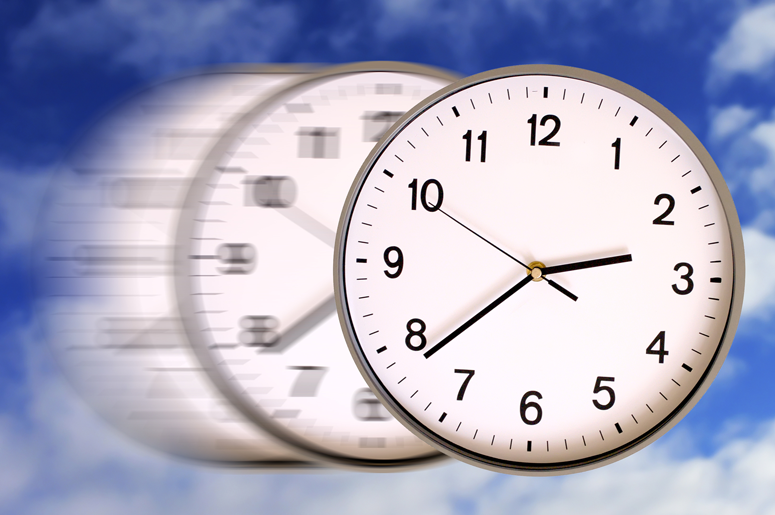 If you're one of the 15% to 20% of Americans who is consistently late to appointments and meetings, you probably understand the struggle of trying and failing to be punctual. It's not for the lack of trying to be on time, somehow it just seems slightly out of reach. So here is what the experts have to say about the subject. Many chronically late people fall victim to planning fallacy, which is the tendency to underestimate the amount of time it takes to complete tasks. That’s usually because they’re too optimistic in their estimates and fail to take past experiences into account. In a series of five experiments, participants were most successful at predicting task completion time when they took into account a variety of factors, including their memories, their observations of others’ experiences, and their most optimistic estimates. Using a time-keeping app or asking someone else who knows you and your abilities to help you estimate your time can help you better estimate your time usage. If you’re constantly filling your day with task after task because you can’t stand feeling inefficient, it may be the cause of your lateness. While multitasking makes sense, many times it makes you less efficient, so put your phone somewhere else, temporarily block tempting websites, and consider turning to an anti-procrastination app for help focusing. Set a span of about 15 minutes to completely devote yourself to one task, and extend that time once you’ve started to buckle down and focus. And while arriving to your meeting early feels inefficient and even impolite you don’t want to arrive late. It’s your goal to get places exactly on time. But when you plan to arrive exactly at the minute, you don’t give yourself enough time in case of emergencies. Focus on activities to fill waiting time (like reading a magazine or calling a friend) that motivate you to be earlier. While the concept of distinct Type A and B personalities should be taken with a grain of salt, there’s some evidence that more laid-back individuals tend to believe time passes slower than it actually does. According to research by San Diego State University professor Jeff Conte, Type A people tend to estimate a minute has passed after 58 seconds. Type B people, on the other hand, perceive a minute to be closer to 77 seconds. Those extra seconds add up, making Type B people more likely to be habitually late.

Sleeping Late May Be Bad For You