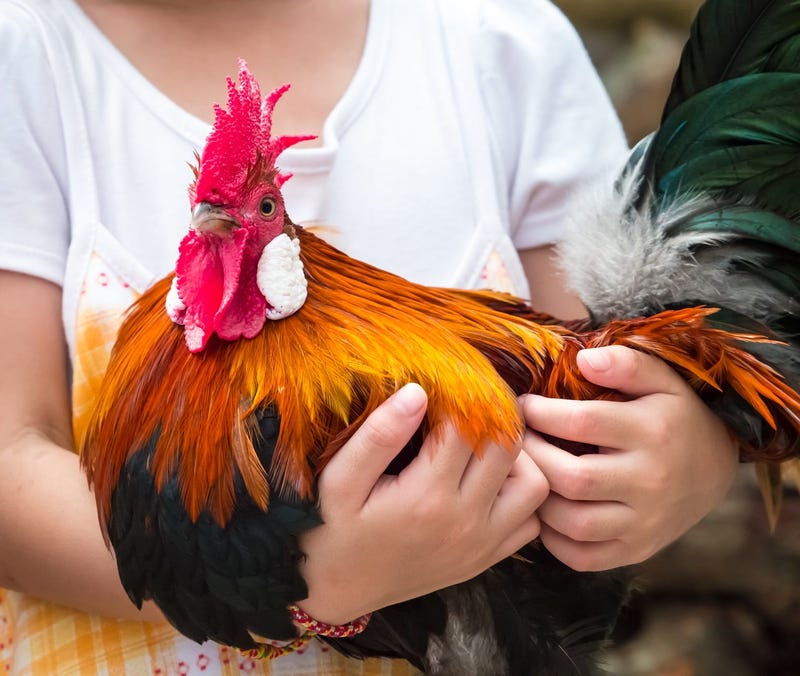 Reading food labels should be difficult, but what you think the label states (pretty clearly in many cases) isn't exactly what you'd think. One of the most comforting terms when it comes to poultry is the claim that there are no "no antibiotics" used.  Why we love that claim is the meat from poultry raised without antibiotics is more wholesome and nutritious than other poultry. Plus the overuse of antibiotics in livestock has scientist worried that bacteria is becoming immune and becoming superbugs. The majority of American believe that "no antibiotics” claim should mean that no antibiotics of any kind were given to the animal. But that isn't always true.  In short, it is illegal to sell poultry containing antibiotics.  That's not to say that a chicken or turkey showing signs of a bacterial infection can be given antibiotics and then sold with a "no antibiotics label" as long as the animal is free of antibiotic residues by the time it reaches consumers. So this is where you need to pay attention to how the "no antibiotics" claim is presented. While organic sounds good, that doesn't exclude the use or antibiotics. Chickens and turkeys can be given antibiotics in the hatchery while the chick is still in the egg and on its first day of life. So you'd need to look for the “raised without antibiotics” claim too, which mean zero antibiotics were use.  In fact, the "raised without antibiotics," “no antibiotics ever” and “never given antibiotics,” mean no antibiotics of any kind were used in the raising of that animal. But even then, while producers send documentation to the USDA to support their claim, but there are no inspections. That would take an additional marking of an "USDA Process Verified seal" to confirm that antibiotics were not used. Any other claims about antibiotics means somewhere in the cycle, they were used.  Form hatching to growth or sickness, as long as the antibiotics are out of the system of the poultry before it reaches the grocery store, it is legal.

Honey May Be More Effective Than Antibiotics In Treatment