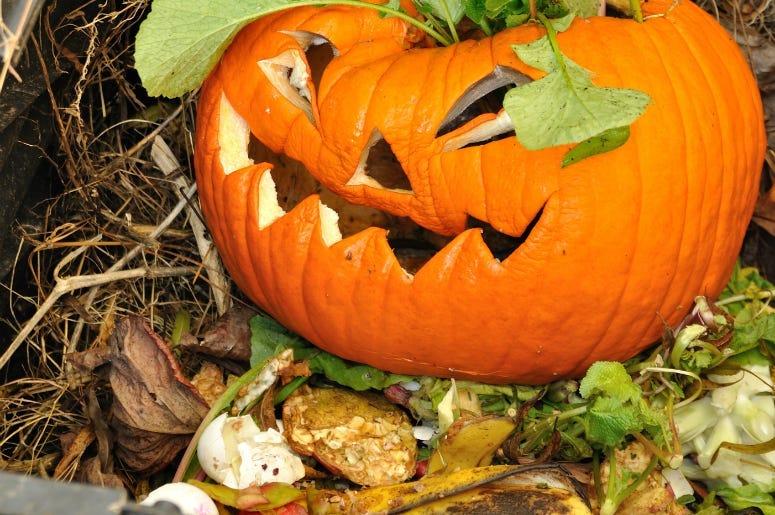 October is here and we can officially begin preparing for Halloween.  The traditions of watching scary (and not to scary) movies, picking out a costume and selecting the perfect pumpkin for carving are so welcomed this year. And while we continue with our customs, conversation may find its way as to wonder why we carve pumpkins. According to Irish folklore, Jack was a devious fellow who outsmarted the devil time and time again. The duo shared a drink and, too cheap to pay for his booze, Jack convinced Satan to morph into a coin that he could use to pay for their beverages. As soon as he did, Jack put the coin in his pocket next to a silver cross. The devil was unable to change back into his original form, and Jack held him that way until Satan agreed not to take his soul. Shortly after his meeting with the devil, Jack died. As legend goes, God would not accept Jack into heaven and sent him down to visit the devil in hell. But the devil kept his promise. He wouldn’t let Jack into hell, either, and imprisoned him to an even darker fate. The devil sent Jack into the dark night to roam the world for eternity, with only a coal to light his way. Jack lit the coal, put it in a hollowed-out turnip and has been drifting through the world, scaring children ever since. People began to refer to this figure as “Jack of the lantern,” and shortly thereafter “Jack o’ lantern.” People began to carve their own lanterns out of turnips, beets, potatoes and eventually in the New World, pumpkins, in hopes of warding away any ghostly spirits. As years went by, the spooky history behind this family tradition has been lost. So now carving pumpkins is synonymous with family and fun instead of spooky spirits.

Add A Halloween Tree To Your Holiday Decor