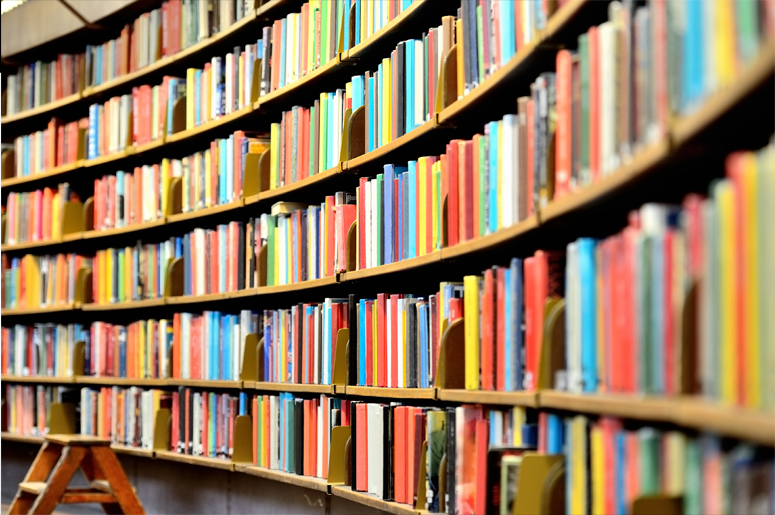 A bookstore is an adult is like a candy shop to kids! Aisles and aisles of books, magazines and publications that are a delight to shop.  And while you may have not noticed it, you now have the urge to go to the bathroom within a few minutes of entering the library or book store. Although there is no medical explanation for it, many people have experienced it.  So many that it has been dubbed the "Mariko Aoki phenomenon," named after the Japanese woman who wrote a letter to a newspaper in 1985 sharing her story of how her bowels suddenly seemed to leap to life upon entering a book store.  Apparently it was a phenomenon that happens to a lot of people. A handful of small studies conducted in Japan have suggested that the condition occurs all over the country, and it’s between two and four times more common in women than in men. People who work in bookstores might have built up an immunity to it, and few cases have been documented in children. One theory is that the ink or paper used in the manufacturing of some books could contain a laxative agent, while another idea is that our societal habit of reading on the toilet has conditioned our bodies to induce a defecatory development whenever we open a book. It has also been suggested that all the bending and squatting we do while scanning shelves and pausing to read a few pages could move things along in our intestines. For now, you may want to locate the restroom upon entering the library or book store so you can quickly get to it as the chances of you needing it, are real!

There's A Science In Picking The Cleanest Bathroom Stall