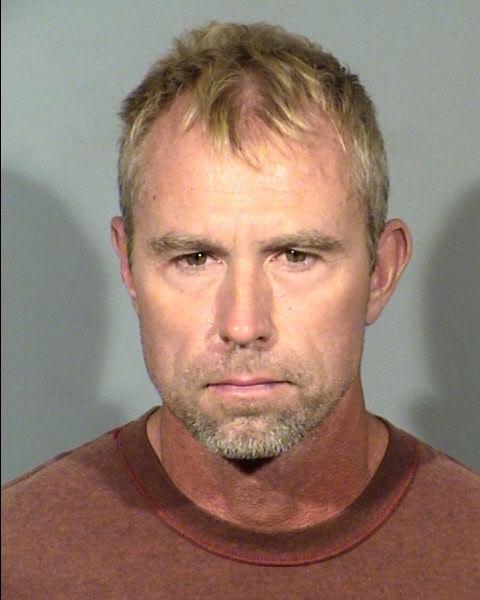 Terry Gray, 52, was arrested by Las Vegas Metropolitan Police Department sex crimes detectives on Friday. Gray has been charged with 14 counts of lewdness with a minor. He worked as a gymnastics coach in Las Vegas between 2009 and 2015.

In October 2019, he was suspended for two years by USA Gymnastics.

Anyone who may have been a victim of Gray or has information about his crimes, is urged to contact the Sexual Assault Section at 702-828-3421. To remain anonymous, contact Crime Stoppers by phone at 702-385-5555, or on the internet at www.crimestoppersofnv.com.

sports
Baker Mayfield is 'almost 100%' sure he saw UFO on drive home from dinner
music
Chris Harrison speaks out after stepping away from ‘The Bachelor’: ‘I am an imperfect man’
music
Here’s how to get paid $1,000 to binge 121 episodes of ‘Friends’
music
Catherine Zeta-Jones welcomed a new grandbaby and puppy during COVID lockdown
music
Ashley Judd texted sister Wynonna to help wash her hair after horrific accident
news
Disney to close at least 20% of Disney Stores by end of year as company shifts focus to e-commerce