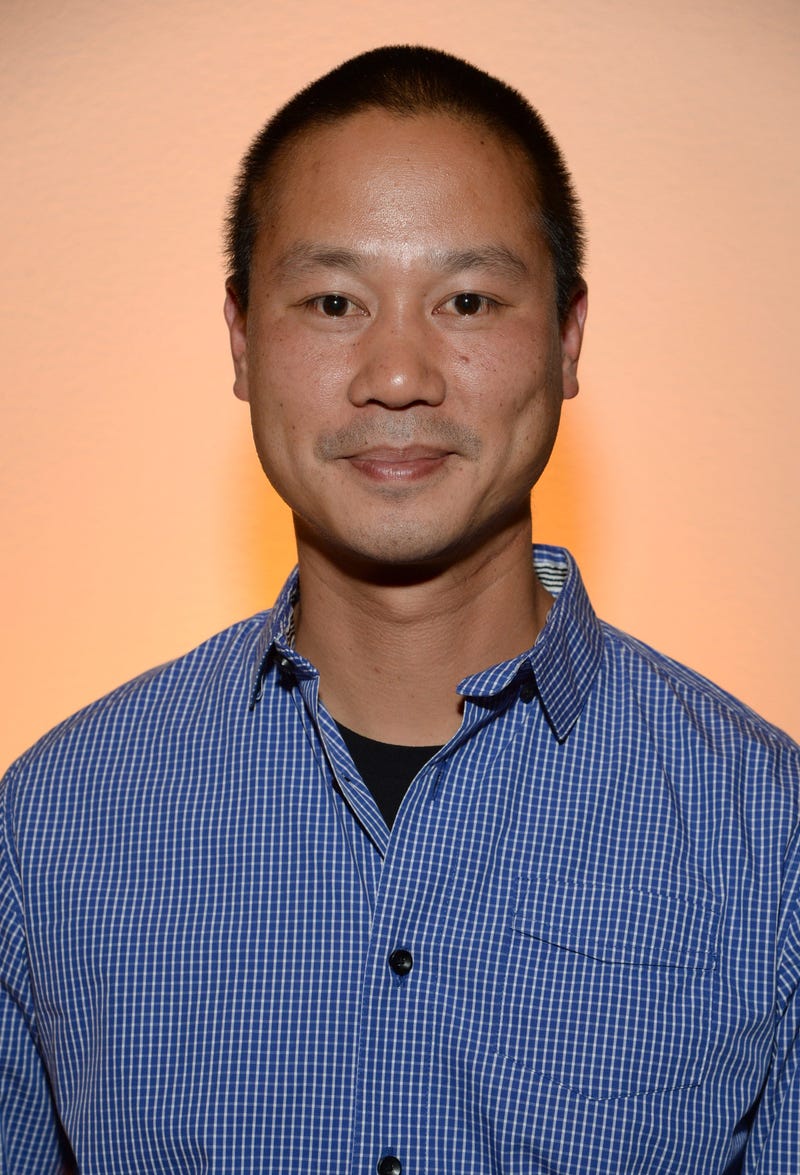 LAS VEGAS, NV (KXNT) - In a surprise Monday, Zappos' CEO Tony Hsieh announced that he would be stepping down.

The announcement cames in a letter that was circulated among Zappos employees. A reason from Hsieh's departure isn't known.

“We want to thank Tony for his 20 years of work on behalf of Zappos customers, and we wish him well in his retirement,” the spokesperson said in an email.

The online shoe retailer was founded in 1999, with Hsieh moving the company's headquarters to Las Vegas in 2013. Zappo's was sold to Amazon for $1.2 billion in 2009.