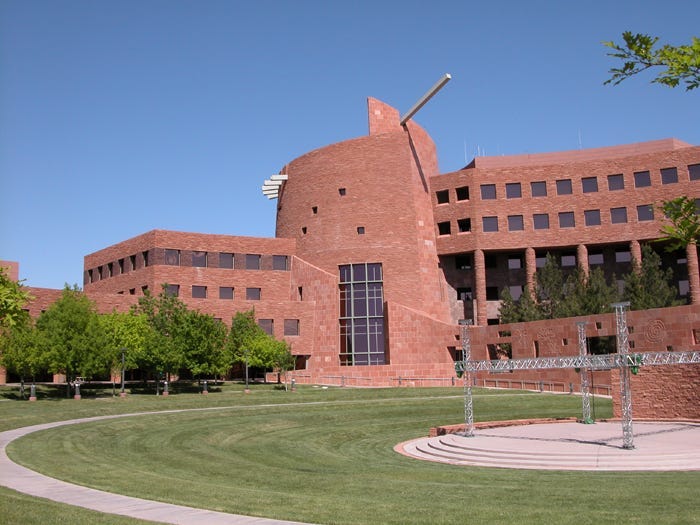 Las Vegas, NV (KXNT) - Clark County will join the rest of the nation in honoring those who have perished as a result of the pandemic with a live televised remembrance on Tuesday, Jan. 19 starting at 2:15 p.m.

The Presidential Inauguration Committee has asked communities around the nation to participate in a national moment of unity and remembrance by illuminating buildings, lighting candles and ringing church bells.

The County will participate by illuminating its rotunda at the Clark County Government Center in downtown Las Vegas with up to 30 beams of light – one for each 100 people who have perished locally as a result of the pandemic– in unison with the rest of the nation at 2:30 p.m. local time.

The illumination of the rotunda will commence following brief remarks by Clark County Commission Chairman Marilyn Kirkpatrick and Commission Vice Chairman Jim Gibson starting at 2:15 p.m. Violinists Wonyoung Na and Dmytro Nehrych, who are called “Sweet Tone,” will perform and candles will be lit as part of the remembrance.

CCTV is also available in Boulder City on Channel 4 and in Moapa Valley on Digital Channel 50.3. One may watch CCTV on streaming devices such as Roku, Apple TV and Amazon Fire TV via the YouTube app.