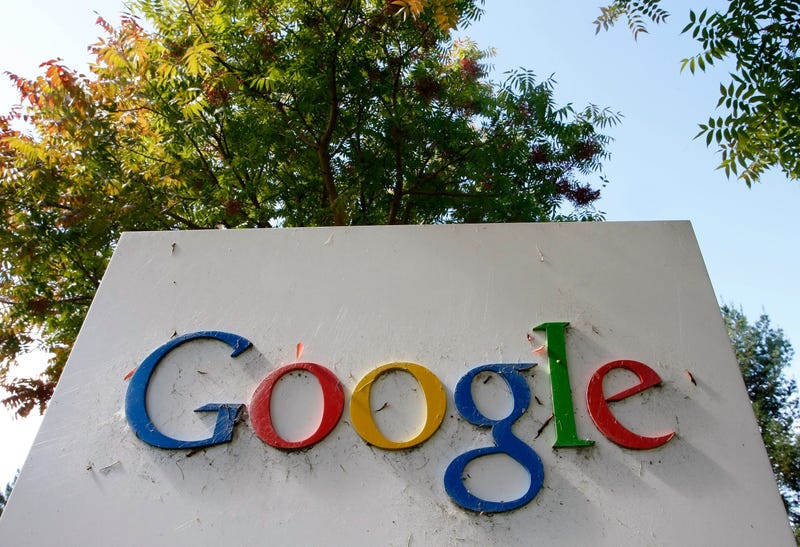 LAS VEGAS, NV (KXNT) - The Nevada Governor’s Office of Economic Development announced that Google will invest an additional $600 million to expand their existing $600 million data center in the city of Henderson.

“We’re thrilled to announce the expansion of our data center investment in the city of Henderson,” said Andrew Silvestri, Head of Data Center Public Policy and Community Development at Google. “We’ve loved calling Henderson home since July 2019, and we’re grateful to Mayor March, and the rest of the City Council for their continued partnership, which is enabling the growth of our presence there.”

“With this latest announcement, Google will bring their total investment in the city of Henderson to $1.2 billion,” said Henderson Mayor Debra March. “We are excited to see them grow both as a community partner and as an employer of high-quality technology jobs in Henderson.”

Google broke ground on a new $600 million data center in Henderson in July 2019. Once the facility is fully operational, the company will employ at least 50 full-time workers at an average annual salary of about $65,000. The data center will support Google services such as YouTube, Google Calendar and Gmail as well as Google Cloud computing services.

music
The 10 biggest box office hits of the 1980s
music
‘Law & Order: SVU’ cast, ranked by net worth
music
Lady Gaga's stolen dogs have been returned unharmed
1thing
1Thing: What does it mean to be eco-friendly?
1thing
3 reasons why you should choose organic tea
music
Maren Morris and Ryan Hurd on ‘Chasing After You,’ and chasing 1-year-old Hayes around the house