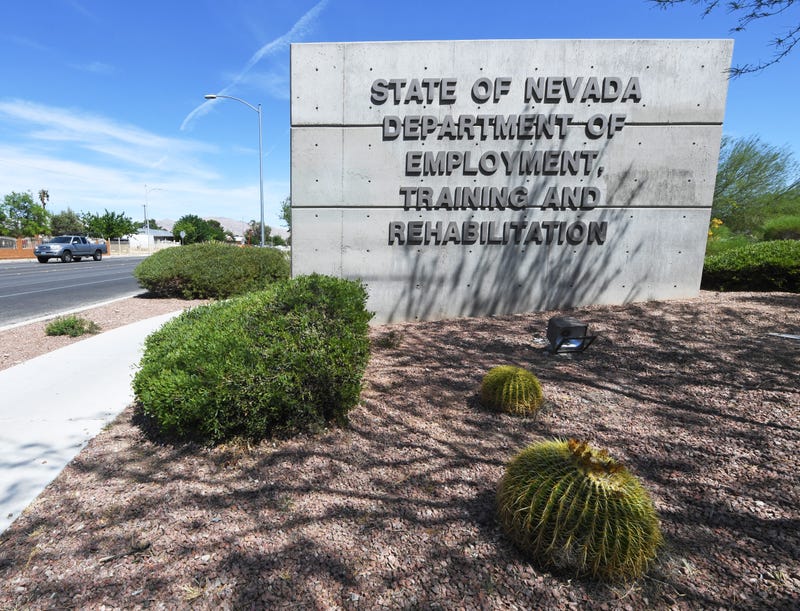 CARSON CITY, NV – For the week ending December 5th, initial claims for unemployment insurance (UI) totaled 8,783, up 36.3 percent compared to the previous week, according to finalized data from the Nevada Department of Employment, Training and Rehabilitation (DETR). This is only the second increase in regular initial claims activity since October 24.

Continued claims, which represent the current number of insured unemployed workers filing weekly for unemployment insurance benefits, increased for the first time in sixteen weeks to 85,680, an increase of 1,317 claims, or 1.6 percent, from the previous week’s total of 84,633. This is the first increase in regular continued claims since August 8.

Nevada’s Pandemic Emergency Unemployment Compensation (PEUC) program, which currently provides up to 13 weeks of benefits to individuals who have exhausted their regular unemployment benefits, saw an increase of 2,318 claims.

Nevada’s State Extended Benefit (SEB) program currently provides up to 20 weeks of benefits to individuals who have exhausted both their regular and PEUC program benefits. That program saw an increase of 1,942 claims from a week ago.

The Pandemic Unemployment Assistance (PUA) program, which provides benefits for self-employed, 1099 contract workers, and gig workers saw 61,290 initial claims filed in the week ending December 5, an increase of 634.5 percent, from last week’s total.  DETR says this marked increase is questionable given the underlying economic conditions. DETR will investigate this latest change in the data to identify any potential trend related to increases in initial claim submittals.