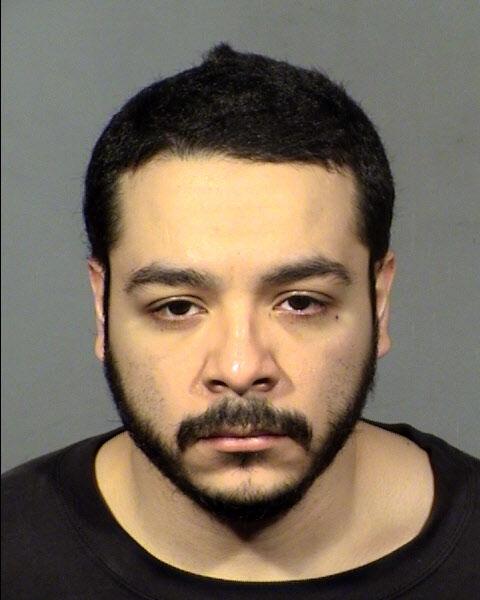 Las Vegas, NV (KXNT) - Metro Police have arrested a man and charged him with the murder of his grandmother.

Over the weekend, LVMPD Missing Persons detectives began investigating the disappearance of a woman after family members reported they had been unable to contact her since December 31st. The investigation determined foul play was involved and the case was transferred to the LVMPD Homicide Section.

On Tuesday, the Nye County Sheriff’s Office located the body of the victim in a desert area in Amargosa Valley. LVMPD Homicide detectives identified the victim’s grandson, 29-year-old Matthew Ayala, as the suspect. Ayala was arrested in Las Vegas later that day and booked into the Clark County Detention Center for one count of Open Murder.

The cause and manner of death of the decedent, will be released by the Clark County Coroner’s Office.

Anyone with any information about this incident is urged to contact the LVMPD Homicide Section by phone at 702-828-3521, or by email at homicide@lvmpd.com. To remain anonymous, contact Crime Stoppers by phone at 702-385-5555, or on the internet at www.crimestoppersofnv.com.